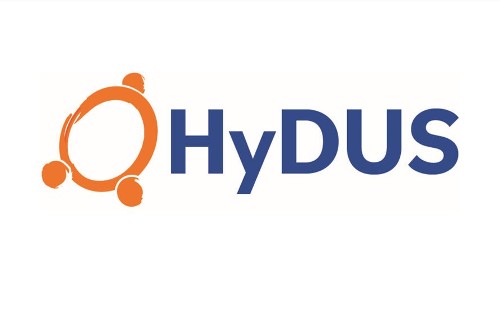 The University, EDF UK, UKAEA and Urenco will together develop a hydrogen storage demonstrator, in which hydrogen is absorbed on a depleted uranium ‘bed’, which can then release the hydrogen when needed for use. When stored, the hydrogen is in a stable but reversible ‘metal hydride’ form. The depleted uranium material is available from recycling and has been used in other applications such as counterbalance weights on aircraft.

This hydrogen storage approach is aimed at longer-term energy storage, and will enable improvements in energy storage density. New technologies are needed to store energy so that when low-carbon generation sources are producing excess energy it can be stored and then used at peak times, thus addressing one of the major challenges for the UK power system. Electricity can be converted to hydrogen via electrolysis and stored for future use either directly as hydrogen or converted back to electricity via a fuel cell when required.

This EDF-led consortium will develop this pilot-scale HyDUS (Hydrogen in Depleted Uranium Storage) demonstrator as part of the Longer Duration Energy Storage demonstrator programme at the UKAEA’s Culham Campus.

Professor Tom Scott from the University’s School of Physics and one of the architects of the HyDUS technology, said: “This will be a world first technology demonstrator which is a beautiful and exciting translation of a well proven fusion-fuel hydrogen isotope storage technology that the UK Atomic Energy Authority has used for several decades at a small scale. The hydride compounds that we’re using can chemically store hydrogen at ambient pressure and temperature but remarkably they do this at twice the density of liquid hydrogen. The material can also quickly give-up the stored hydrogen simply by heating it, which makes it a wonderfully reversible hydrogen storage technology.”

Dr Antonios Banos, technical lead from the University, said: "This energy storage technology could provide high-purity hydrogen which is essential for key applications such as transportation while also storing hydrogen for long periods with no energy losses."

EDF R&D Director Patrick Dupeyrat said: “The novel form of long duration energy storage technology that will be demonstrated in HyDUS has excellent synergies with the nuclear supply chain and EDF’s power stations, especially within a future low-carbon electricity system, where flexibility using hydrogen will play a significant role. I’m really excited to witness the demonstration phase of this exciting technology and the collaboration across our key partners.”