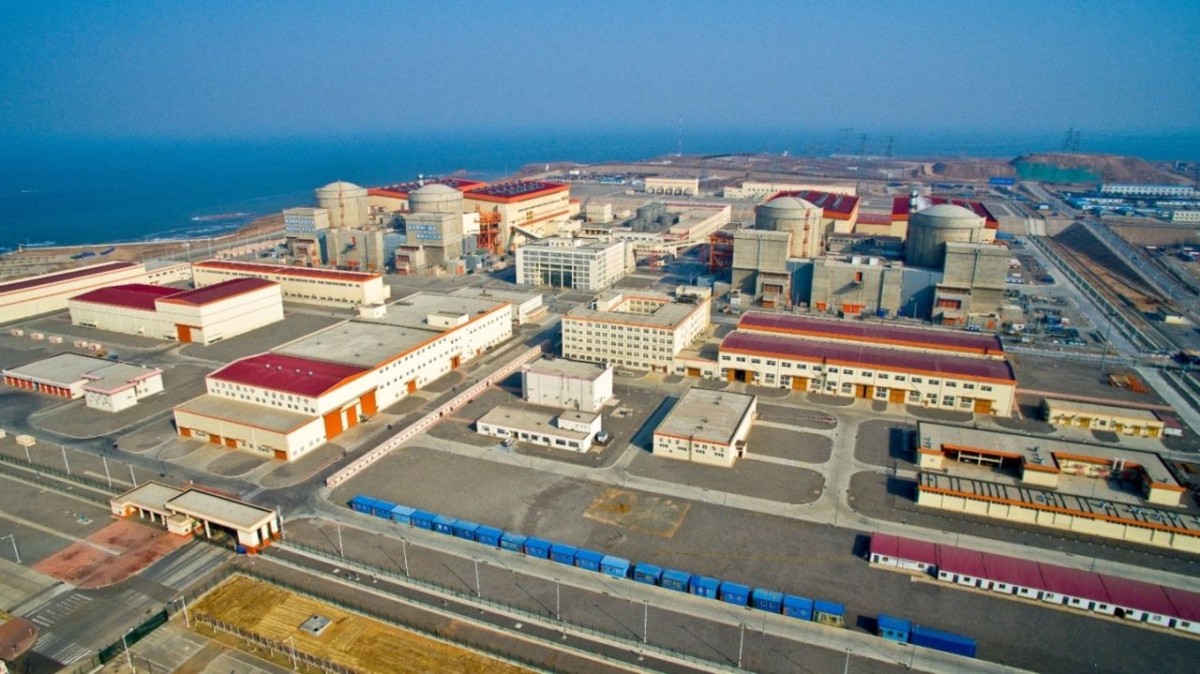 China’s Hongyanhe NPP in Liaoning Province has been officially put into operation and has begun providing heat to the local area, according to plant operator China General Nuclear Power Corp (CGN). This is Northeast China's first commercial nuclear heating project and its largest electric energy investment project. It has a planned heating area of 242,400 square metres and is expected to replace the 12 coal-fired small boilers in Hongyanhe town, said the company.

The project will reduce coal consumption by 5,726 metric tons annually, and cut emissions of carbon dioxide by 14,000 tons, dust by 209 tons, sulphur dioxide by 60 tons and nitrogen oxide by 85 tons, it said.

In addition to Hongyanhe, the third phase of the Haiyang nuclear energy heating project in Shandong province, currently under construction, is expected to start providing clean heating by 2023, said Liu Yongde, chief engineer of SPIC. Nuclear heating was used by more than 200,000 residents in Haiyang for 143 days during the previous winter, and the company plans to expand the heating area to the entire Jiaodong peninsula, Liu said.