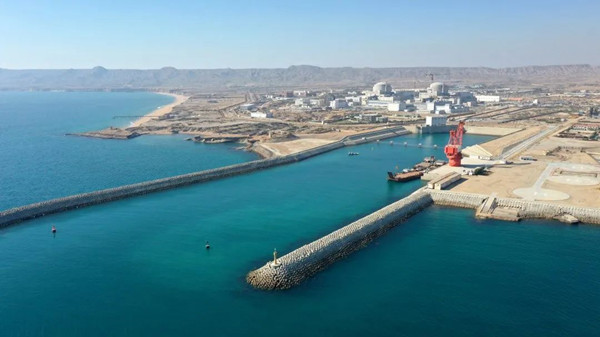 Unit 3 of the Karachi nuclear power plant in Pakistan was successfully connected to the gird on 4 March, China National Nuclear Corporation (CNNC) announced.

Karachi 3 is the second 1100MWe Hualong One pressurised water reactor to be constructed outside China. Karachi 2, which started construction in August 2015, entered commercial operation in May 2021.

"Each Hualong One unit is expected to generate appoximately 10TWh of electricity per year after completion, meeting the annual demand of electricity of more than 4 million households in Pakistan," CNNC said.

"This is equivalent to reducing standard coal consumption by 3.12 million tons, cutting carbon dioxide emissions by 8.16 million tons, or planting more than 70 million trees," it added.

The Hualong One design is the first nuclear reactor in which China has full intellectual property rights. "It was developed and designed based on more than 30 years of experience in nuclear power research, design, manufacturing, construction and operation, meeting the highest international safety standards," CNNC said.

Two Hualong One units are operating in China at Fuqing 5&6 in Fujian province. A UK version of the design, the UK HPR1000 recently completed the generic design assessment process in the UK.

Photo: The Hualong One reactor at Karachi 3 in Pakistan has been connected to the grid (Photo: CNNC)