Grid connection for China’s Tianwan 3 but delays for Taishan 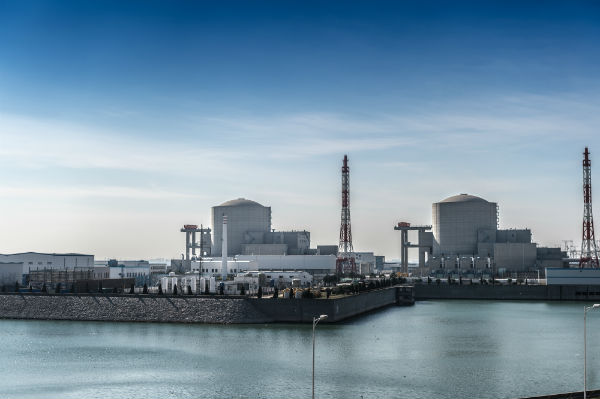 China’s Tianwan 3 being built by Russia in Jiangsu province was synchronised to the grid on 30 December and began power production at 25% of capacity, Russia’s state nuclear corporation Rosatom said. The 990MW VVER V-428M (AES-91) unit, which reached criticality in September 2017, will be tested at power levels of 50%, 75% and 100% before regulators approve the commercial operation.

Tianwan 3&4 are VVER-1000 units designed by Gidropress. Atomstroyexport is the main contractor, supplying the nuclear island.

Meanwhile, further delays are reported in commissioning China Generl Nuclear Power’s (CGN’s) Taishan nuclear plant in Guangdong province where two Areva EPRs are under construction. It is the third delay in two years.

Taishan 1 EPR has completed hot functional tests of its commissioning and will be the first EPR to operate,  CGN announced to the Hong Kong stock exchange. However, being first of a kind meant extra tests were required and this prevented startup at the end of 2017.

Taishan 1 was the third EPR unit to begin construction, in November 2009. It followed Finland's Olkiluoto 3 in August 2005 and France's Flamanville 3 in December 2007. Those units are at similar levels of development. Olkiluoto 3 began hot functional tests in December some nine years behind schedule, while Flamanville 3 is undergoing cold testing, also much delayed.