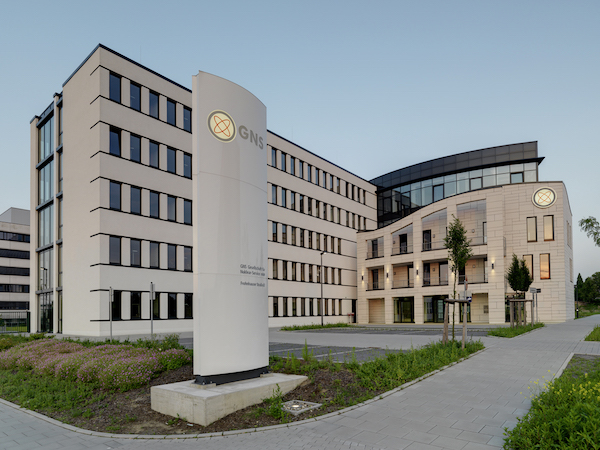 Germany’s GNS announced on 30 July that it had earned a Certificate of Authorisation N3 from the American Society of Mechanical Engineers (ASME) after undergoing a rigorous survey.

A team of some 50 GNS employees was involved with the preparations for the audit in the preceding 18 months. This certificate of authorisation enables GNS, as one of only 11 companies worldwide, to design, test, fabricate, inspect and deliver “Class TC” transport casks and “Class SC” storage casks using the certification mark.

GNS is the first company ever to have earned certification for compliance with Class ISS (Internal Support Structures) requirements for internals (such as baskets and quivers) under the ASME Boiler and Pressure Vessel Code (BPVC).

GNS said its quality management systems had helped effectively implement measures to meet the requirements set out in Section III (Construction of Nuclear Facility Components) pursuant to the ASME BPVC and the Quality Assurance Requirements for Nuclear Facility Applications (NQA-1).

There are many countries where quality assurance requirements are based on the NQA-1 quality management system and in several Asian countries, such as Taiwan, South Korea and Japan, this quality assurance system has been fully incorporated.

“While our German and numerous European customers have adopted a quality management system that complies with ISO 9001:2015, other international customers increasingly rely on rules and regulations that are based on US standards,” explained Jens Schröder, GNS's managing director and CTO “As an ASME N3-type certificate holder, we are now in a position to further explore other international markets where this type of certified compliance enables us to meet the product requirements of new customers.”