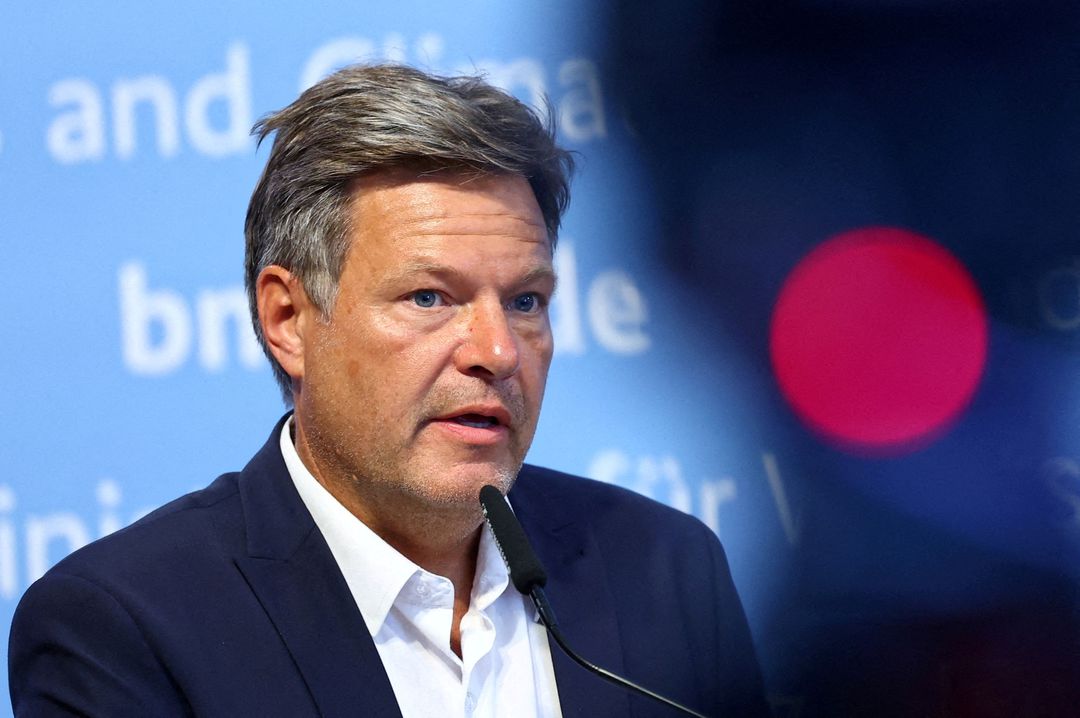 German Economy Minister Robert Habeck has said in a recent statement that allowing the three remaining nuclear power stations to continue operation would be of little help in solving the growing energy crisis.

The three plants – Isar 2, Emsland and Neckarwestheim 2 – which made up 6% of Germany's power production in the first quarter of 2022, are scheduled to close the end of the year. Former Chancellor Angela Merkel pledged to phase out nuclear power following the Fukushima disaster in Japan in 2011. Eight plants were closed immediately and three more - Brokdorf, Grohnde and Gundremmingen C – were shut down in December 2021.

A government spokeswoman said in July that a second stress test on the security of Germany’s energy supplies would be used as the basis for any decision to keep NPPs running for an additional six months. The first stress test done shortly after the Russian invasion of Ukraine in February sought to assess how prepared Germany was for any Russian decision to cut off gas deliveries. It did not recommend extending the plants' lifetime, citing legal, licensing and insurance challenges, the need for costly safety checks, and a lack of fuel. However, severely reduced Russian gas supplies to Germany through the Nord Stream 1 pipeline have raised fears of severe power restrictions as winter approaches and grid operators requested a second assessment.

Speaking during a discussion with citizens at the government's open-door day in Berlin, Habeck, who is also Vice Chancellor, said extending NPP operation would only save about 2% of gas use.

It is the "wrong decision given how little we would save," he stressed. However, he indicated that extending the lifespan of one plant in Bavaria [Isar 2] may be possible, subject to the results of the second stress test. Habeck (Green Party), nevertheless, repeated his mantra that Germany must expand its investment in renewable energies and phase out fossil fuels.

The German government coalition – consisting of the Sozialdemokratische Partei Deutschlands (SPD - Social Democrats), the Freie Demokratische Partei (FDP - Free Democrats) and Die Grünen (Greens) is itself divided on the matter. Finance Minister Christian Lindner of the pro-business Free Democrats emphasised that it would be better to extend the lifespans of nuclear plants for a limited time than to bring coal plants back online, adding that he would be open to an extension of "several years" in the current circumstances.

The industrial State of Bavaria has been pressing for nuclear plants to continue in operation. Bavaria’s Economics Minister Hubert Aiwanger (free voters) emphasised: " In 2019, the Federal Network Agency calculated that Bavaria can only phase out nuclear energy if we have a secure gas supply for our gas-fired power plants. That's not the case." Bavaria’s Christian Social Union CSU) regional group head Alexander Dobrindt is also calling for an extension of NPP operation. "Instead of continuing to waste valuable time, the federal government must decide to continue operating the nuclear power plants as quickly as possible, order the fuel and make the power plants that were last shut down operational again.”

Chancellor Olaf Scholz, for his part, said the result of the stress test should come towards the end of the month, or the beginning of next month - and only then would a decision be made. Green leader Omid Nouripour also referred to the need to wait for the results of the stress test. "And then we decide based on the facts as before," he told DPA.

However, he insisted that he sees no future for nuclear power. "The talk about re-entry, about nuclear power as an alleged future technology, is a fairy tale debate," he noted.