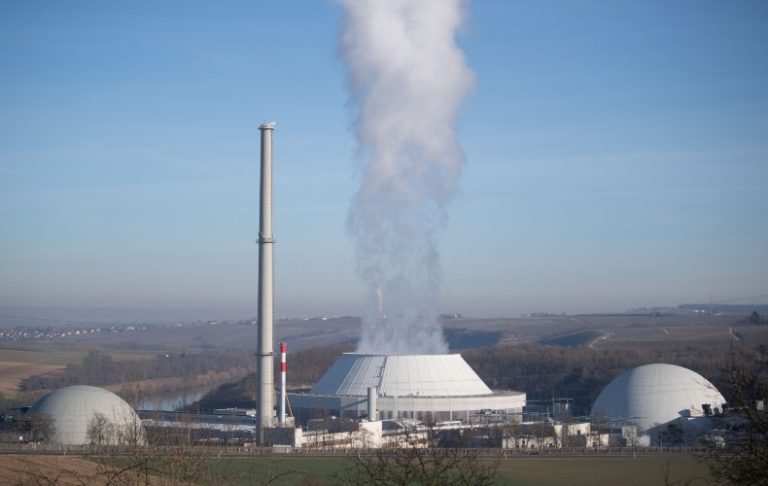 Germany may extend the life of its three remaining nuclear power plants, the Economy Ministry said on 18 July, as public support increases in the face of growing energy shortages. The three plants – Isar 2, Emsland and Neckarwestheim 2 – which made up 6% of Germany's power production in the first quarter of 2022, are scheduled to close the end of the year. Former Chancellor Angela Merkel pledged to phase out nuclear power following the Fukushima disaster in Japan in 2011. Eight plants were closed immediately and three more - Brokdorf, Grohnde and Gundremmingen C – were shut down in December 2021.

A government spokeswoman said a second stress test on the security of Germany’s energy supplies would be used as the basis for any decision to keep NPPs running for an additional six months. The first stress test done shortly after the Russian invasion of Ukraine began in February sought to assess how prepared Germany was for any Russian decision to cut off gas deliveries.

This first assessment did not recommend extending the plants' lifetime, citing legal, licensing and insurance challenges, the need for extensive and costly safety checks, and a lack of fuel. However, falling Russian gas supplies to Germany through the Nord Stream 1 pipeline have now raised fears of severe power restrictions as winter approaches.

As a result, grid operators requested a second assessment of the viability of nuclear power. A spokeswoman from the Economics Ministry said any decision on nuclear power would be made on the basis of facts and analysis. “We are now calculating again and will then decide on the basis of clear facts.” She added that the results of the second analysis are expected “in the next few weeks”. The new assessment will consider the potential impact of higher gas prices on electricity prices, more serious gas supply outages and a halt in French NPP production, according to an economy ministry document seen by Reuters.

Members of the conservative CDU/CSU opposition bloc have blamed the Green party, which runs the economy ministry, for the government's reluctance to change the phase out policy. However, deputy government spokesperson Christiane Hoffmann insisted that the issues were technical and not ideological.

The state of Bavaria, where the Isar II NPP is due to be shut at the end of the year, depends on gas-fired power plants and has few coal-fired plants and low wind power production. Bavaria's Economy Minister Hubert Aiwanger on 17 July had urged the federal government to extend the lifetime of NPPs.

"When the Greens say that nuclear power cannot be used to heat an apartment or that we do not have an electricity problem, but a gas problem, then that is complete nonsense," Aiwanger told the Augsburger Allgemeine newspaper.

The Greens, who are in the governing coalition with Chancellor Olaf Scholz's Social Democrats and the liberal Free Democratic Party (FDP), want to phase out nuclear power by the end of the year. However, the FDP has strongly advocated extending their use to ensure energy security.

The centre-right CDU party has welcomed the news of the second stress test. CDU environmental policy spokeswoman, Anja Weisgerber, said the government “must ensure the security of supply and consider all necessary options for this”. This includes “the temporary continued operation of the last three nuclear power plants”.

Image: Steam comes out of the cooling tower of unit 2 of the Neckarwestheim nuclear power plant in Baden-Württemberg (photo courtesy of Rosatom)