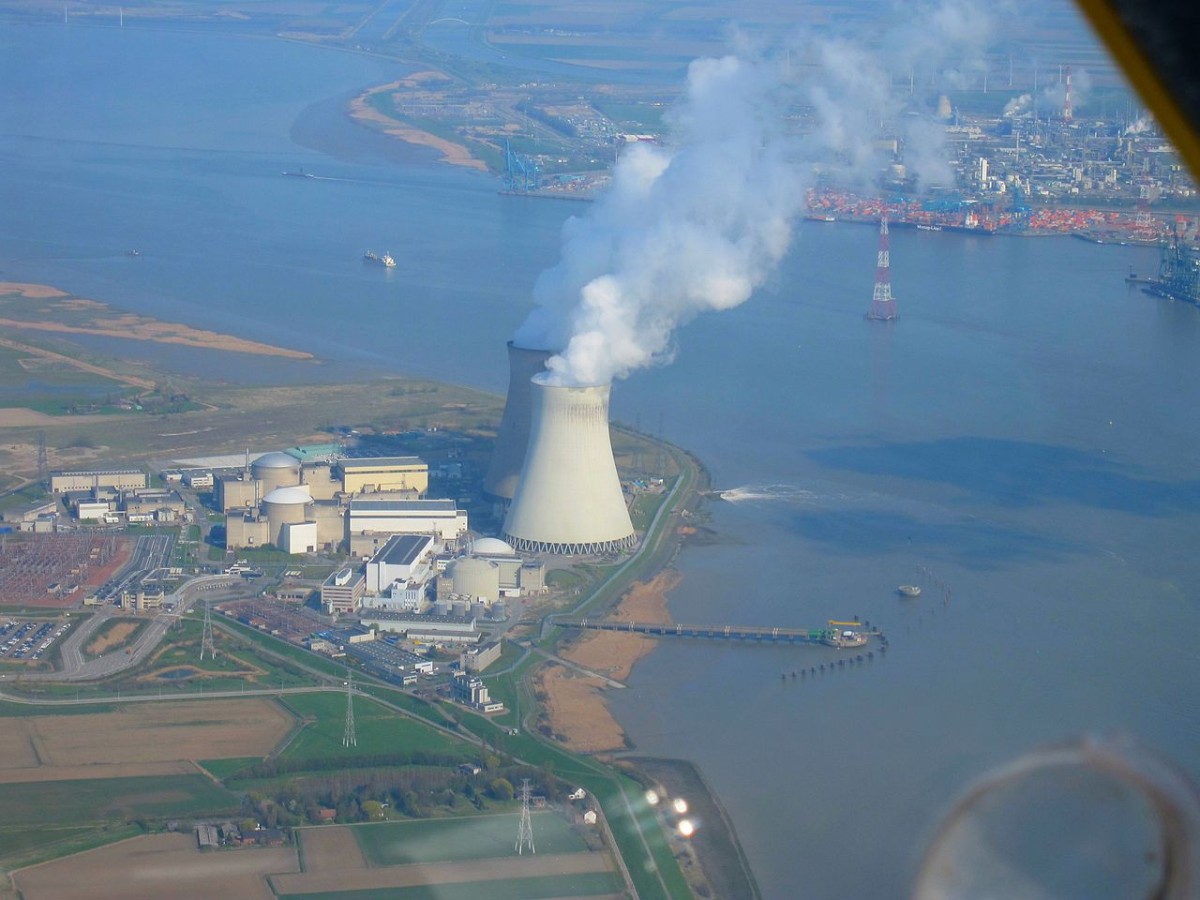 Belgium’s Federal Agency for Nuclear Control (FANC) may consider postponing the closure of Doel NPP unit 3, according to Belgian press reports. On 14 September, it was reported that the Doel 3 would be permanently closed for decommissioning on 23 September. However, the issue has been topic of debate within the federal government in view of the growing European energy crisis.

On 15 September, Interior Minister Annelies Verlinden asked FANC whether decommissioning could be safely postponed to allow for a subsequent relaunch. FANC responded, in a statement given to Belga News Agency, noting: “An alternative timetable for the preparation of dismantling, on the proposal of the operator Electrabel, is not excluded, provided that nuclear safety is sufficiently ensured.”

FANC said it will share its analysis in detail with the federal government for further consideration.

Faced with an energy crisis, the federal government has already decided to negotiate with Electrabel (part of French company Engie) to extend the life of Doel 4 and and unit 3 of the Tihange NPP. Doel 3 will be the first Belgian reactor to be shut down under the nuclear phase-out law, which provides for its closure no later than October 2023.

FANC has confirmed that in September, Doel 3 will enter a transitional, so-called post-operational phase, which involves the start of certain preparatory work for decommissioning. This includes removing fuel and operational waste or flushing and emptying circuits. But this can still be carried out within the framework of permission to operate the reactor. The operator can proceed with dismantling only after obtaining specific permission for this, which is not yet granted.

The FANC Board of Directors and the Scientific Council on Ionising Radiation as an “independent body” have already approved the Doel 3 reactor shutdown plan presented by Engie. The closure was scheduled for September 2023. In parallel, "operations related to the preparatory work for the dismantling of the reactor" were approved. Le Echo noted that these "preparatory works" include certain operations that make the shutdown irreversible. “In particular, it is believed that after the chemical decontamination of the primary circuit, the possibility of restarting becomes extremely difficult or even impossible,” the newspaper said.

Employees of Belgium’s NPPs, who oppose the shutdown of the reactors, have addressed an open letter to the government demanding extended operation of the Doel 3 and Tihange reactors. A similar demand was made by the President of the Flemish liberals, Egbert Lacharte, who argues that, in times of crisis, the French nuclear power plant operator should not make decisions that are contrary to the Belgian public interest. “Now is not the time to make irreversible decisions regarding Doel 3 or any other source of energy,” he wrote on Twitter. Liberal Party) President Georges-Louis Boucher also said on Twitter that shutting down the reactor amid an energy crisis would be madness, ignorance and irresponsibility. “Therefore, we will act to prevent a final decision. I call on all Belgians to abandon their dogmas. Act together for the good of the country,” he added.