Fuel and electronics being prepared for Akkuyu NPP 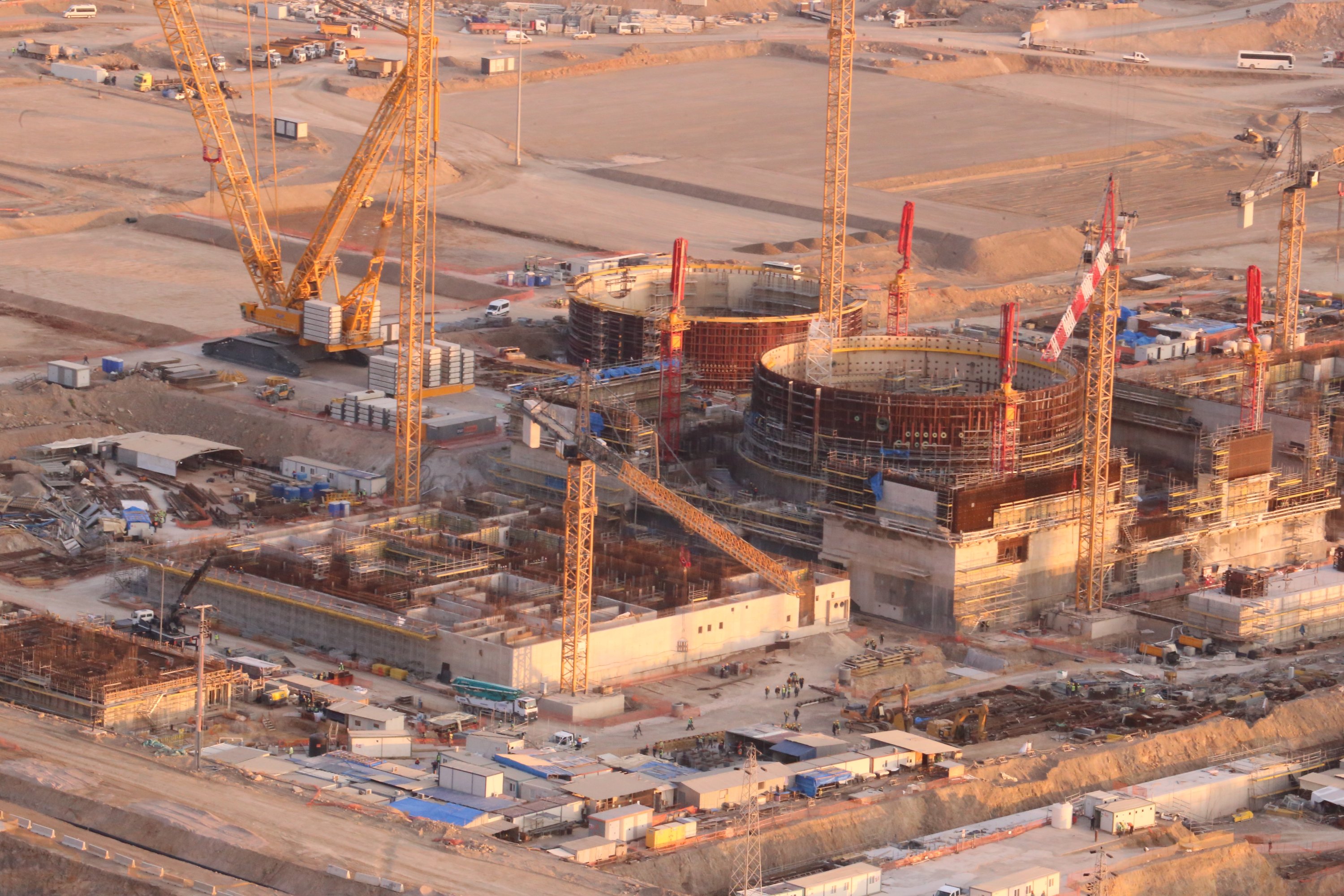 Nuclear fuel for the Akkuyu NPP under construction in Turkey are on track for May 2023 delivery, according to Anastasia Zoteeva, general director of the project company, Akkuyu Nukleer. She confirmed that works for the construction of unit 1 is on schedule and works are simultaneously ongoing for the completion of the other three reactors. Fresh fuel will be delivered for the first unit in May 2023.

Akkuyu is the first nuclear power plant under construction in Turkey and will eventually host four units of Russian-designed VVER-1200 reactors. The pouring of first concrete for unit 1 took place in April 2018, for unit 2 in June 2020, for unit 3 in March 2021, and for unit 4 in July 2022. Zoteeva stressed that Turkey’s first participation in nuclear energy “necessitates critical processes to ensure strict controls are followed to progress from the developmental stage to the point where nuclear power can operate using both active and passive safety measures”. She added that the security measures in the plant is equivalent to 40% of the overall project cost.

“Over the last four years, both the company and our regulatory bodies have worked tirelessly on this issue. During the manufacturing process, nuclear fuel goes through very important processes and is subject to strict controls,” Zoteeva said, adding that “the facility where the nuclear fuel will be stored has been prepared, and fuel production for the plant has begun in Russia”.

It was also reported that Roselectronics, part of the Rostekh State Corporation, will supply radiation-resistant video surveillance systems for Akkuyu NPP. The equipment supports the loading of nuclear fuel in the reactor compartment. As part of a contract concluded with the Research Institute for High-Voltage Direct Current Electric Power Transmission (NIIPT), Roselectronics will develop and supply special television systems ST-O-59R for transshipment machines of all four power units of the NPP.

The machines are designed to move assemblies into the reactor active zone and replace used nuclear fuel assemblies with new ones. Television equipment enables examination of the surface of the fuel lines, inspection of the seats for their installation in the reactor, control of the extraction and installation of assemblies, and general monitoring of the operation of transshipment machines. “We plan to supply equipment for the unit 1 of the Akkuyu NPP this year, and for the remaining units by the end of 2024,” said NIIPT Executive Director Olga Krotova.