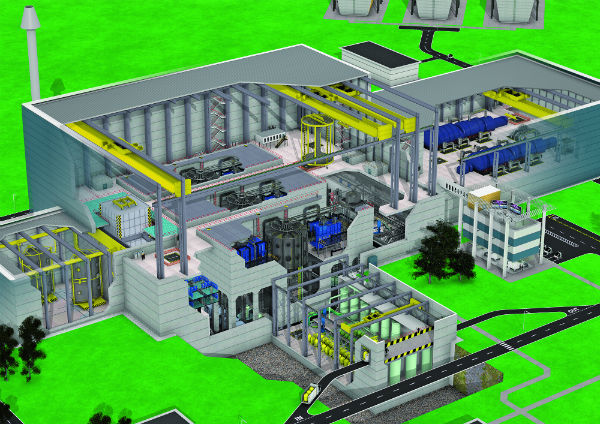 The UK Atomic Energy Authority has appointed Frazer-Nash to deliver a concept study for a lead-lithium flow loop cooling system for the design of the potential cooling blanket for the Spherical Tokamak for Energy Production (STEP) programme.

STEP aims to deliver a commercially viable prototype fusion reactor by 2040. The project will involve engineers and scientists from UKAEA as well as its supply chain, academia and other partners.

He said the concept study would “play a key role" in developing the UK’s knowledge and experience of flowing lead-lithium for use in a tokamak.

Liquid lead-lithium has long been considered as a blanket coolant by multiple fusion organisations due to its high boiling point, tritium breeding capabilities and thermal properties.

UKAEA has awarded a front-end engineering design contract for a lead-lithium flow loop. The aims of the loop are to study the effects of a uniform magnetic field on flowing lead-lithium and measure corrosion of different materials and pipe geometries within a defined test section.