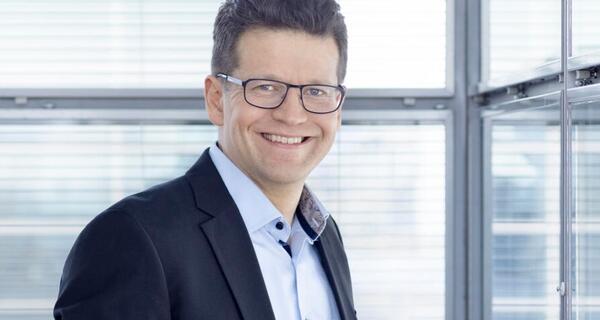 Power company Fortum is starting a two-year feasibility study to explore prerequisites for new nuclear. As part of the study, Fortum will examine commercial, technological and societal, including political, legal and regulatory, conditions both for small modular reactors (SMRs) and conventional large reactors. The study’s geographic focus is Finland and Sweden.

"The goals of energy independence, security of supply and carbon neutrality are challenges facing our entire society. We want to find out under which conditions we could meet them with nuclear power generation, which is known to be reliable and CO2-free," said Simon-Erik Ollus, Executive Vice President, Generation Division at Fortum.

With the current uncertainty in the energy market, ventures in the nuclear industry will most likely involve partnership constellations. Partnerships may be formed between nuclear generating and district heating companies, industrial off-takers of power and heat for whom competitive energy supply is of increasing strategic importance, and nuclear utilities, or start-up companies and established utilities with nuclear competence. Thus, the feasibility study will also explore the potential for service business offerings for new projects in Europe and hydrogen for industrial applications.

"The challenges related to new nuclear are well-known. Achieving competitive construction times and costs are must-win battles for our industry. In this feasibility study, we aim to explore novel partnerships, new business models and technologies, such as SMRs, which are promising in terms of taking nuclear power forward to future generations," said study leader Laurent Leveugle.

Since the feasibility study will also take a deep look at the newbuild process, such as progress of planning, siting, and licensing, the work group’s intention is to engage the essential external stakeholders, such as political decision makers, civil servants, and nuclear safety authorities in Finland and Sweden, in active dialogue.

Fortum has agreed to fully divest Uniper to the German State and, as a result, Fortum is in the process of updating its stand-alone strategy with the focus on sustainable power generation, security of supply and affordable energy. In this context, Fortum’s CO2-free generation assets are now needed more than ever. This study contributes to that strategy development. Any decisions about future investments will be made in due course.