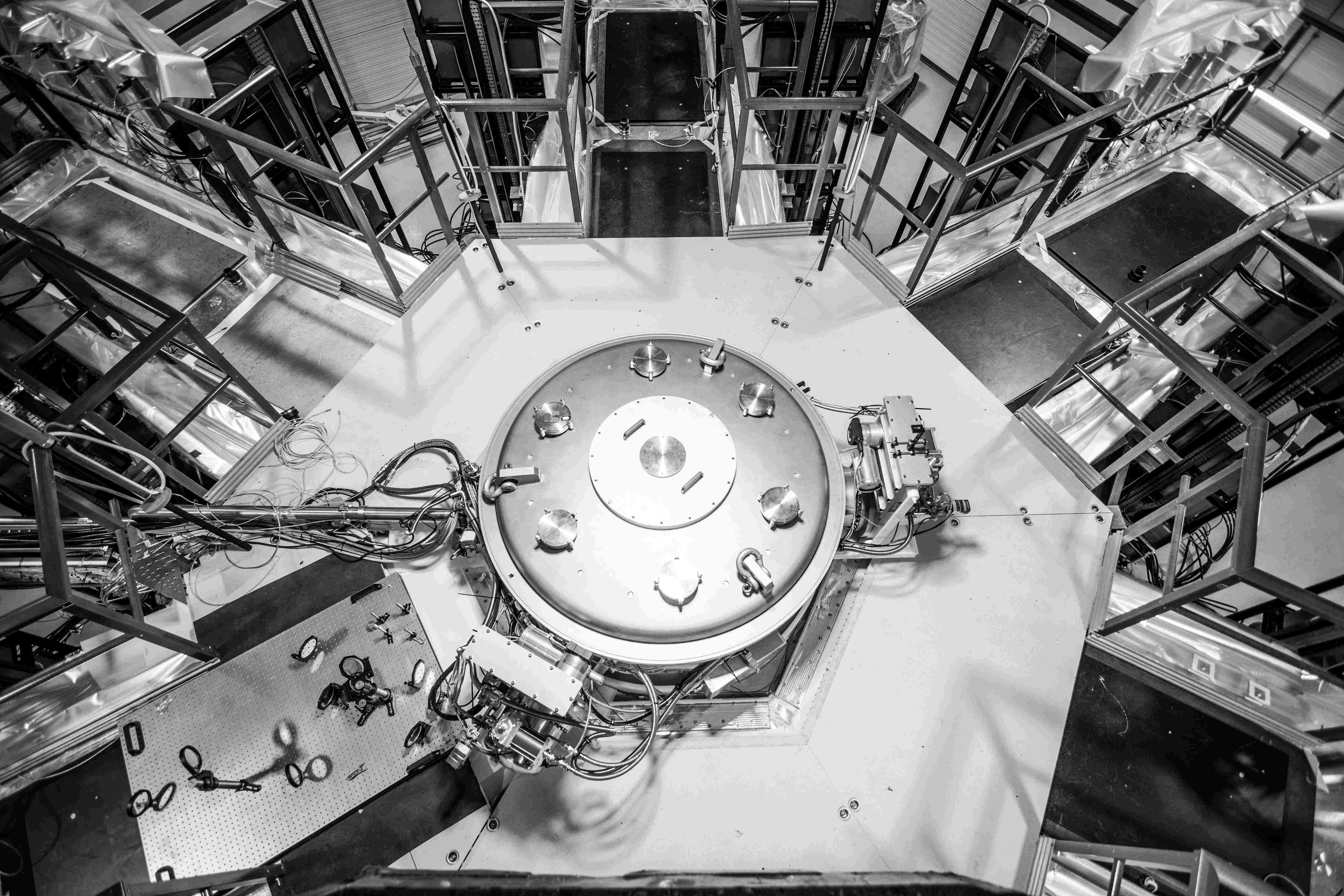 FLF is working with the engineering services leaders on the design of a fusion reactor chamber, as part of its plans to design and build a pilot fusion energy power plant, based on its unique target and projectile technology. IDOM will work closely with FLF’s experimental physics and engineering teams to scope the design and provide detailed design analysis and options for the reactor head, the reactor vessel, and its components.

FLF said designing the reactor chamber forms a vital step its plan to launch a pilot plant in the next decade, as part of its roadmap for delivering commercial fusion by the 2040s. Once finalised, the kind of reactor being designed with the collaboration of IDOM will be the first of its kind, built specifically for a First Light commercial power plant.

FLF has worked with IDOM over the last 12 months on specific project work. This longer-term agreement to develop a fusion reactor chamber will last over several years. IDOM, headquartered in Spain, has worked on a number of other significant fusion projects for public and private clients. This collaboration is led by IDOM UK, which is based in Manchester.

The partnership follows FLF’s announcement in April that it had achieved fusion for the first time using its unique projectile approach having spent less than GBP45 million ($54m). After demonstrating fusion FLF said its plans for a ‘gain’ demonstrator – whereby the amount of energy generated outstrips that used to spark the reaction – are advancing rapidly. First Light believes that once it has achieved gain, the next major problem to solve commercial fusion becomes an engineering, rather than a physics one – and is working with IDOM on solving a number of those challenges.

FLF was spun out from the University of Oxford in 2011 to address the urgent need to decarbonise the global energy system. First Light’s inertial confinement approach aims to create the extreme temperatures and pressures required for fusion by compressing a target using a hypervelocity projectile. FLF is working towards a pilot plant producing ~150MWe and costing less than $1 billion in the 2030s.

Dr Nick Hawker, Co-Founder & CEO of First Light Fusion, said: “Bringing together our teams will accelerate our progress, enabling us to deliver a pilot power plant in the next decade. The reactor chamber is a critical piece of the jigsaw puzzle for bringing commercial fusion to the market. Designing and developing a commercial fusion power plant is a great challenge, but our approach is all about simplicity, and we believe our projectile technology offers the fastest path to power generation from fusion.”