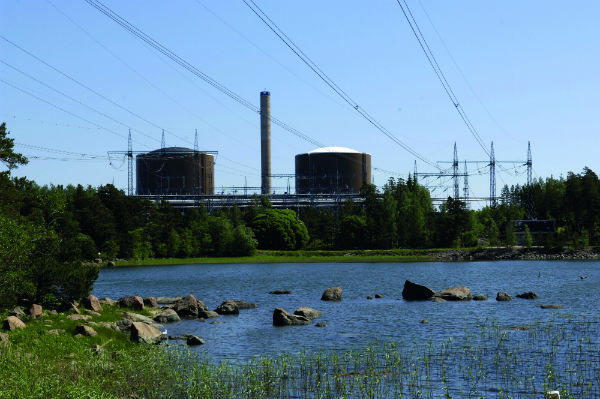 MEE said the conclusion is based on the environmental impact assessment (EIA) report, statements and opinions issued, and the Ministry’s own evaluation. The EIA procedure assessed the impact of continuing the operation of the Loviisa nuclear power plant by a maximum of 20 years, or alternatively, decommissioning the plant when the current operating licences expire.

The valid operating licences for the Loviisa 1 and Loviisa 2 and the buildings necessary for the management of nuclear fuel and nuclear waste will expire in 2027 and 2030. Loviisa 1&2 are Russian-designed VVER-440 pressurised water reactors. Loviisa 1 began commercial operation in 1977 and Loviisa 2  in 1981.

In addition to the national EIA procedure, the project was also subject to the transboundary environmental impact assessment specified in the Espoo Convention. After the EIA procedure, Fortum will decide whether to apply for new operating licences for the power plant units or whether to decommission them.

MEE said the assessment report meets the requirements of EIA legislation. The alternatives examined were not found to have such significant adverse environmental impacts that could not be accepted, prevented or mitigated to an acceptable level. The most significant effect of the NPP during normal operation is the thermal load of cooling water in the nearby sea area.

According to the Ministry, the report compares the different alternatives to a sufficient degree. Overall, the environmental impacts of continuing the use of the plant are greater than those of decommissioning, as in the case of continued use, the plant must eventually be decommissioned anyway. However, the assessment   also takes into account the project’s energy-economic significance, which is high nationally.

MEE said it will submit its informed conclusion to the party responsible for the project, the relevant authorities and all those who have received a request for an statement. The conclusion will also be submitted to the Ministry of the Environment, which in turn will forward it to the other countries participating in the Espoo Covention procedure.

Fortum, which operates the Loviisa nuclear plant, said has not yet made a decision on applying for licences for the Loviisa power plant and estimates that it will have decision-making readiness in 2022.

“This historical EIA procedure, the first ever in Finland related to the lifetime extension and decommissioning of a nuclear power plant, involved a broad group of representatives from various stakeholders. I want to thank everyone who participated in this process,” said Thomas Buddas, deputy director of Loviisa nuclear power plant.