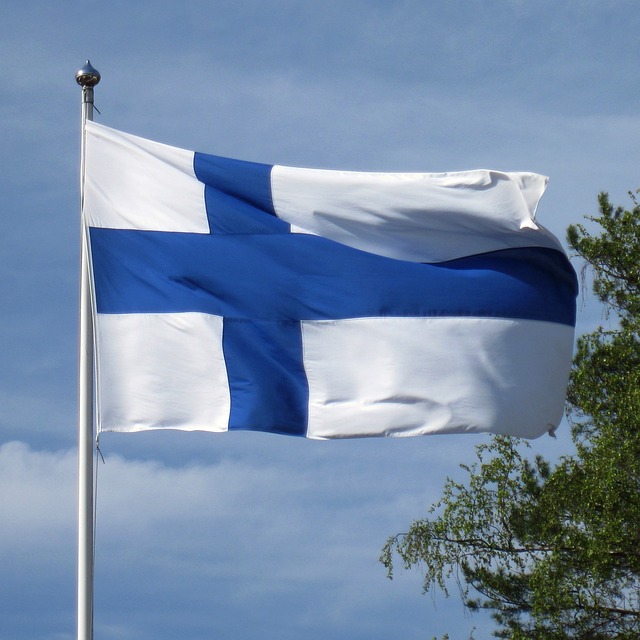 Finland’s Ministry of Employment and the Economy (MEE) said on 8 December that a climate-neutral future requires appropriate and up-to-date legislation and it is, therefore, “launching legislative preparations aimed at a comprehensive reform of the Nuclear Energy Act”. This aims to ensure that the production of nuclear energy “will continue to be in the general interest of society, safe and economically viable”.

MEE noted that nuclear energy is subject to strong and detailed regulation, as the use of nuclear materials is a potentially hazardous activity. Issues covered by the legislation will continue to include nuclear and radiation safety, security arrangements, safeguards and nuclear liability. “The foundations of the licensing system for nuclear installations have lasted well over time and have provided extensive protection for the assessment of the overall benefit to society at the various stages of a nuclear installation project. The licensing system still needs to be reformed in the light of experience and foreseeable developments.”

The operating environment of nuclear facilities is also changing. “The regulatory framework for nuclear power generation needs to be reformed in the light of these developments. New players, operating models and technologies are emerging in the industry, such as small modular reactors (SMRs). A carbon-neutral energy system requires zero-emission production of electricity and heat, where increasing the use of nuclear energy is one of the solution options.”

The draft law is due to be submitted for opinion during 2024, the government's proposal to Parliament at the end of the next parliamentary term, and the law will enter into force in 2028.

MEE added: “It is necessary to lay down more precisely the criteria for the rights and obligations arising from the use of nuclear energy. The main objectives are to improve the predictability of the applicable requirements and to target them in a timely and proportionate manner to the operational risk.”

Simultaneously with the reform of the nuclear energy legislation, STUK is renewing its regulations on the use of nuclear energy. “It is necessary to include sufficiently detailed standardisation powers for STUK in the legislation. They must be clear and legal.”

Responsible action must also be seen in a broader context: the producer of a nuclear energy must pay all the costs incurred. “This principle is widely used in Finland. For example, funds for nuclear waste management and decommissioning are raised in the State Nuclear Waste Management Fund for future use. Posiva's Onkalo is a good example of responsibility. It is the world’s first used fuel disposal facility and the result of very long-term research and design.”

Profitability is also an essential factor alongside clear regulation and responsible operations. “The biggest question mark for the future of nuclear energy is profitability,” MEE noted. “It has a role as a basic force or even in heat production. For example, small-scale production in those parts of the Arctic that do not have a comprehensive electricity grid may also make sense. However, the price must be reasonable.”

As to small modular reactors (SMRs), MEE said: “SMRs do not eliminate relevant issues of safety, security arrangements or, for example, the management of nuclear waste management. If we are talking about district heating plants, they must also be built quite close to population centres. For the time being, the world is still waiting for cost-competitive models for them.”

In addition to commercial viability, the key issue is how to improve the safety assessment and international cooperation of regulators. “For example, the benefits of modularity will be lost if this part of the licensing is not made operational and each reactor to be built must continue to be assessed separately. It is largely a matter of cooperation and coordination between regulators.”

The same day, Minister of Employment and the Economy  Riku Huttunen noted in a column that nuclear energy has an important role to play as part of climate policy, “especially in the coming decades as we move towards a climate-neutral future”. He said the EU's taxonomic preparations “strongly reflect the division of member states with regard to nuclear energy”. He added: “We are currently awaiting the Commission's draft delegated regulation, which would set cumbersome taxonomic criteria for nuclear energy and gas for the EU. Finland's position is clear: we want nuclear energy to be under the criteria of sustainable financing.”