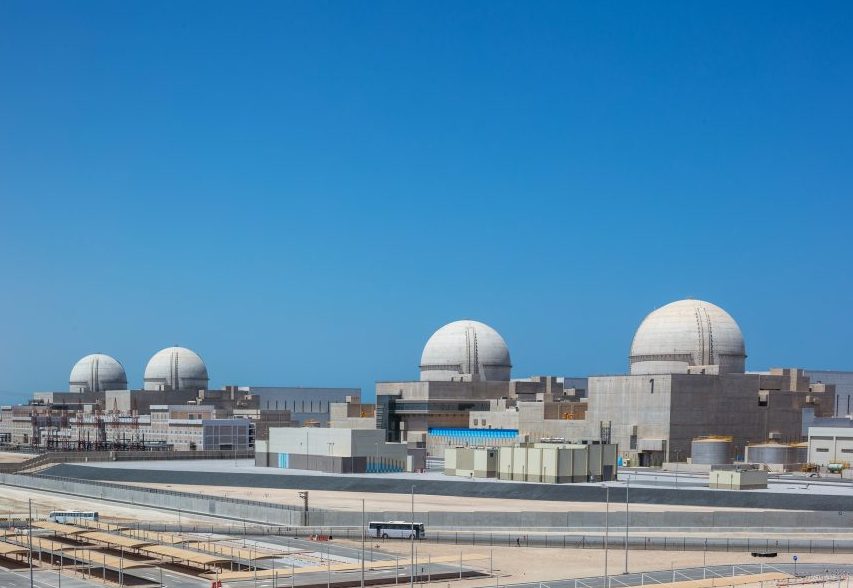 The Emirates Nuclear Energy Corporation (ENEC) has announced that its operating and maintenance subsidiary, Nawah Energy Company (Nawah) has started up unit 3 of the Barakah NPP in the Al Dhafra Region of Abu Dhabi in the UAE.

Enec Managing Director and CEO Mohamed Ibrahim Al Hammadi, said the Barakah plant “is spearheading the decarbonization of the power sector, sustainably generating abundant electricity to meet growing demand and power growth”. He added: “The UAE has developed a world-class nuclear programme that builds on experience and continuously shares its lessons with global industry peers, making the Barakah plant a case study for the world on a new nuclear project delivery.”

Nawah, the Joint Venture nuclear operations and maintenance subsidiary of Enec and the Korea Electric Power Corporation (Kepco), have been progressing through a comprehensive testing programme, prior to successfully completing the start-up of the third reactor. Testing was undertaken under the continued oversight of the UAE regulator, the Federal Authority for Nuclear Regulation (FANR), and followed the World Association of Nuclear Operators’ (WANO) completion of a Pre-Start-Up Review (PSUR), prior to receipt of the Operating Licence

Fuel loading began at Barakah 3 in June after FANR approved the operating licence. After it is connected to the grid it will undergo the Power Ascension Testing (PAT) process as operators gradually increase the unit's power, with constant monitoring and testing, until maximum electricity production is reached.

Construction of the four Korean-designed APR-1400 units at Barakah began in 2012, with work on unit 3 starting in 2014. Units 1 and 2, began commercial operation in April 2021 and March 2022 and unit 4 is in the final stages of commissioning.