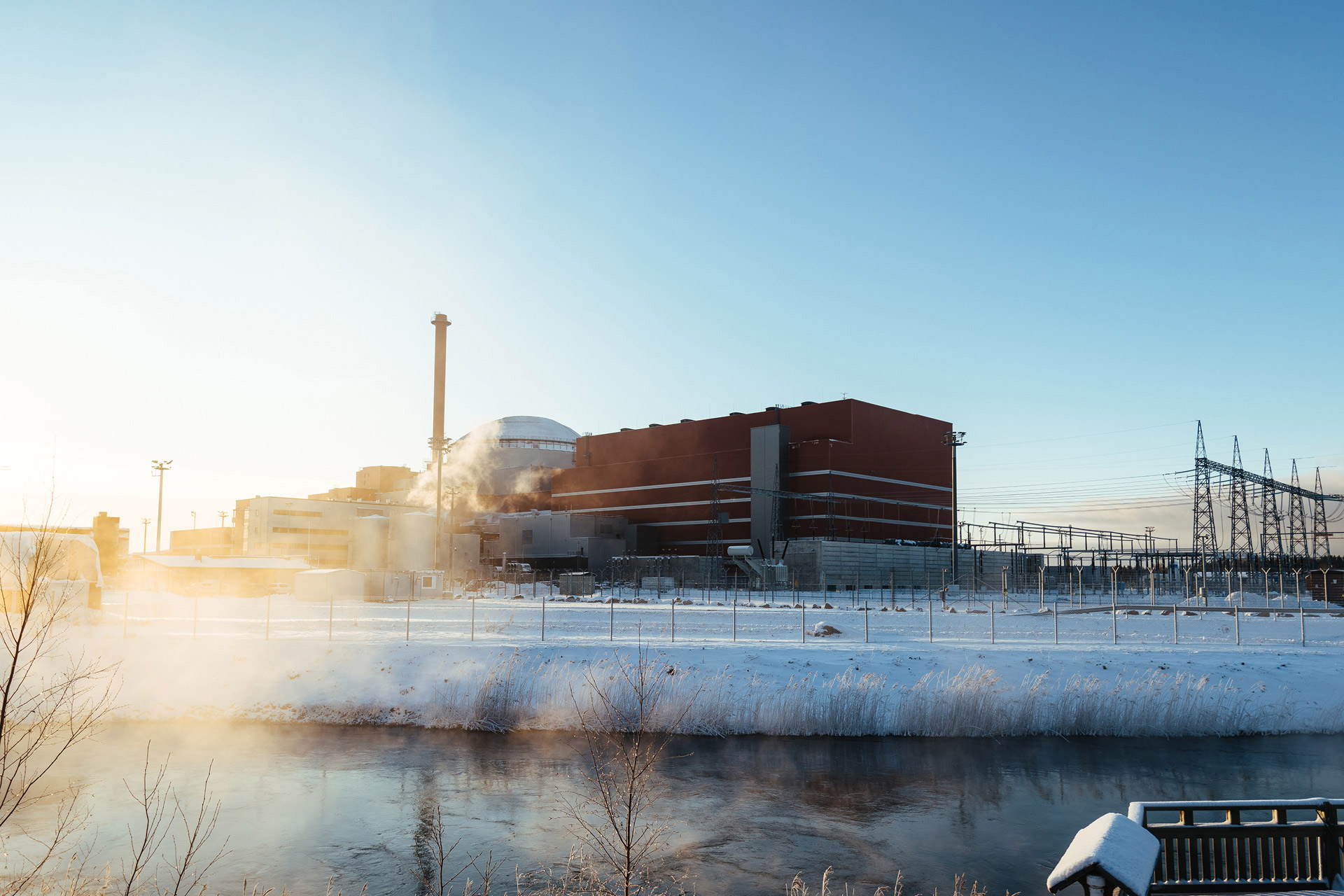 The EPR reactor at unit 3 of Finland’s Olkiluoto nuclear power plant, which was commissioned in December 2021, was finally connected to the national grid with a capacity of 103MWe on 12 March following a series of delays.

Plant operator/owner Teollisuuden Voima Oyj (TVO) said that, during a trial period of approximately four months, the capacity of OL3 will be gradually increased to 1600MWe.

“This is a large production volume, about 3-4TWh during the trial period, which corresponds to about 10% of Finland's electricity needs, TVO noted, adding that power levels vary significantly during test operation.

OL3 project manager Jouni Silvennoinen noted: “The start of electricity generation is a key milestone in our joint project with plant supplier Areva-Siemens. I would like to thank all the nuclear professionals who have worked on the project over the years. Now we are continuing the trial operation by gradually increasing the plant's capacity and preparing for the start of regular electricity production.”

OL3's regular electricity production will begin in July 2022 after which it will account for about 14% of Finland's total electricity consumption. The reactor was initially expected to start electricity generation by the end of January but this was then delayed until the first half of February and then to the end of February. The main reason for the delay was an unplanned reactor shutdown that occurred on 14 January.

Construction of OL3 began in 2005. Completion of the reactor was originally scheduled for 2009.