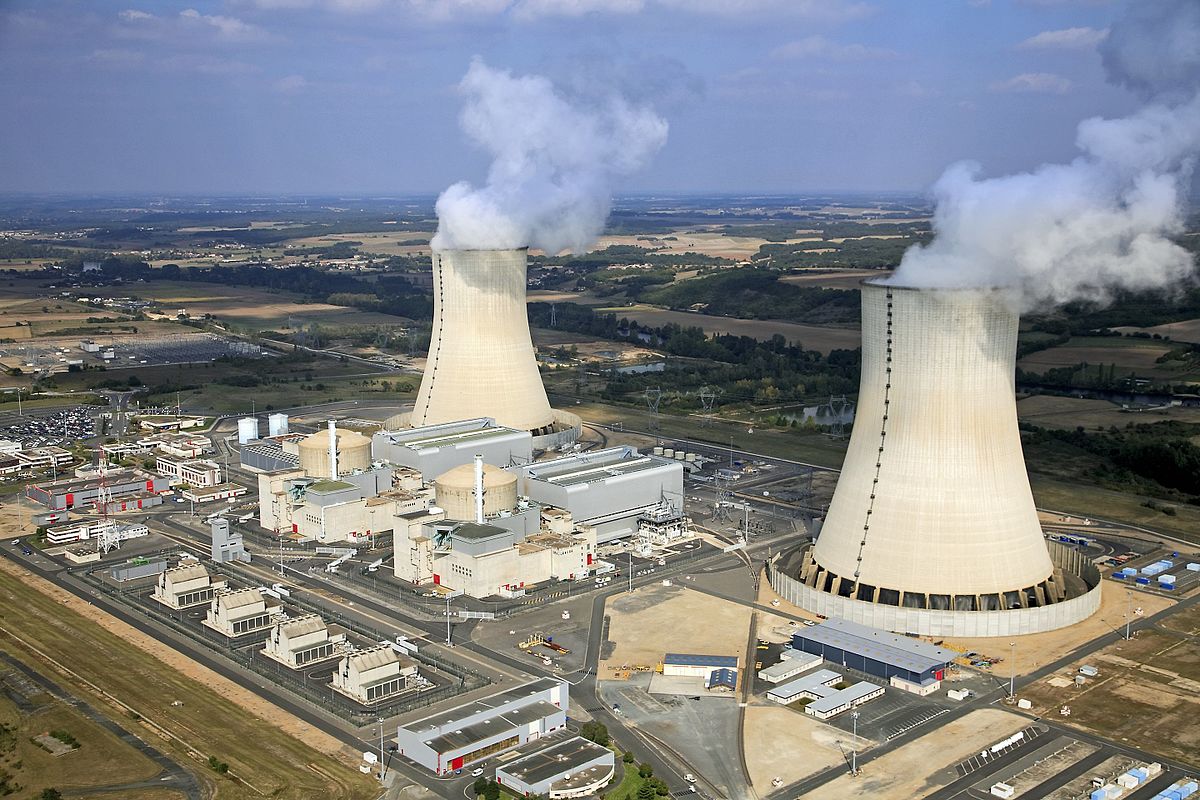 Repair works on corrosion problems at some of French state-controlled utility EDF's nuclear reactors are well on track, EDF's outgoing CEO Jean-Bernard Levy has told a parliamentary hearing. He added those works had been completed at unit 3 of the Tricastin NPP.

However, a large part of the nuclear fleet remains unavailable affecting EDF's nuclear production, which will reach a historic low in 2022. Half of France’s 56 reactors are shut down because of corrosion problems or for scheduled maintenance.

However, the French government is now expected to launch its takeover of EDF by the end of September after a slight delay due to the complexity of clearing the offer price, Reuters reported on 16 September citing “three sources”. France's Finance Ministry said in July that it planned to file its offer to nationalise the energy group at the beginning of this month, but no formal bid has been made as yet.

“Sources with knowledge of the process” told Reuters that a formal offer was now expected to be filed with the AMF, France's financial markets regulator, by the end of the month or maybe sooner.

EDF on 15 September issued its fifth profit warning so far this year and is now expecting lower production to reduce its core earnings in 2022 by €29 billion ($29 billion). A Finance Ministry source declined to give a deadline but said work was ongoing with the aim of filing the offer for EDF as soon as possible. Leadership changes are also imminent at EDF with CEO Jean-Bernard Levy, who has led the company since 2014, about to step down.

The corrosion problems discovered last winter and a maintenance programme, delayed by the Covid crisis, have made a large part of the nuclear fleet unavailable affecting EDF's nuclear production, which will reach a historic low in 2022. Half of France’s 56 reactors are shut down because of corrosion problems or for scheduled maintenance.

EDF has said it expects to meet its timetable for restarting the 29 reactors currently out of service by 18 February.

Some contractors helping EDF inspect and repair the reactors plan to relax their rules on radiation exposure limits so their workers can spend more time on site, EDF told Reuters. “We have been informed by some of our partners that they plan to increase the radiation exposure limit for some of their staff,” EDF said in comments emailed on Friday, in response to a Reuters request. "Ongoing activities at our plants are resulting in increased working hours at the nuclear portion of our sites. This additional activity had not been anticipated by our partners when they set their radiation limits," it said.

Citing “two sources with direct knowledge of the repair work”, Reuters said at least one EDF contractor, the French company Monteiro, had already increased the maximum exposure to which its workers could be subjected, adding that this presented no health risk

To help EDF meet the schedule, Monteiro - which supplies welders to EDF - raised the annual radiation exposure limit for its workers to 14 millisieverts from 12 previously, the sources said. This figure remains well below the French legal limit of 20 millisieverts for nuclear workers, they added.

One of the sources told Reuters that workers repairing the reactors faced difficult conditions. “People are working in a restricted area, repairing 3-centimetre-wide pipes in sites no bigger than a Parisian studio. We try to make the job safe and finish the job on time, but the dangers are many," the source said. "Staff have to be rotated and the problem is that this is extremely specialized work and there are a limited number of people with the required skills."

Citing the same sources, Reuters said EDF has brought in hundreds of specialised workers, including welders and pipefitters from six French contractors, US nuclear power plant maker Westinghouse Electric Company and another US firm. One of the reasons for hiring Westinghouse is that it makes robots that do some of the welding and have no radiation exposure limits, one of the sources said.

Government ministers have urged EDF to stick to its maintenance schedule and EDF expects enough reactors to be back in service by December-January to ensure nuclear output levels in line with last year. However, one of the sources said expectations that the welds on EDF's 1,450MWe Civaux 1 reactor would be completed within the next six weeks “seem unrealistic". The source added that only six of 30 welds had been completed so far, and a seventh weld completed recently was faulty and needed to be redone.