IAEA calls for restraint in Ukraine 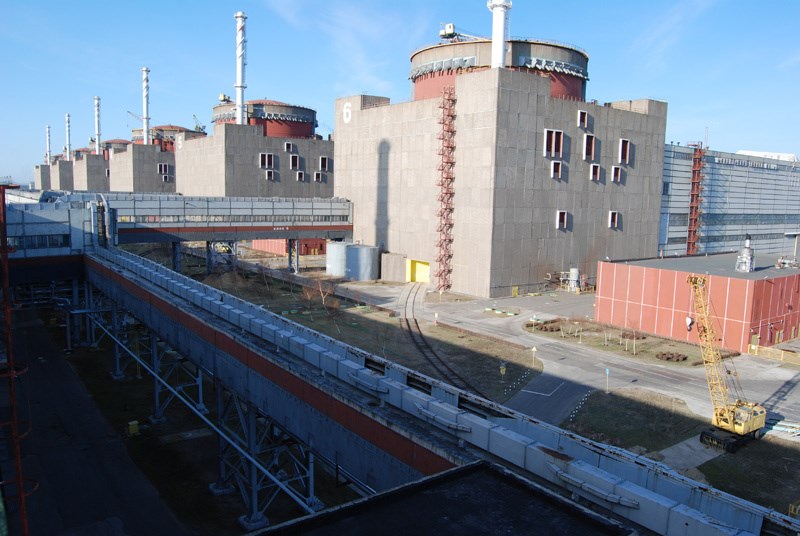 The Director General of the International Atomic Energy Agency (IAEA), Rafael Mariano Grossi, said on 22 July that recent reports about the Zaporizhzhia Nuclear Power Plant (ZNPP) indicate an increasingly alarming situation there and he called for maximum restraint to avoid any accident that could threaten public health in Ukraine and elsewhere.

“These reports are very disturbing and further underline the importance of the IAEA going to the Zaporizhzhia plant. I’m continuing my determined efforts to agree and lead a safety, security and safeguards mission to the site as soon as possible. It is urgent,” Grossi said.

The IAEA has not been able to visit the Russian-occupied facility in Ukraine's south since before the conflict began five months ago. It is therefore not in a position to confirm or deny the reports about the country's largest NPP, with six reactors.

“However, we take them very seriously. From the beginning of the military conflict in Ukraine, the IAEA has warned about the risk of a severe nuclear accident in a country with 15 reactors at four operational NPPs. In view of the recent unconfirmed reports about events at or near the Zaporizhzhia NPP, I am gravely concerned about this very real danger, with potentially serious consequences,” Grossi said.

“It is extremely important that no action is taken that could in any way jeopardize the safety of this plant, which is also Europe’s largest. During a conflict of this nature, a nuclear facility can be damaged unintentionally. It must be avoided at all costs.”

In recent weeks, there have been a series of reports – both in the media and in the form of official communications received by the IAEA – suggesting that the already difficult and stressful conditions facing Ukrainian staff at the plant have deteriorated further, an issue that the Director General has previously spoken about. In addition, there have been reports in recent days indicating other potential dangers for the plant’s safety.

Director General Grossi has repeatedly stressed that the IAEA must be able to send a mission to the Zaporizhzhia NPP to conduct essential safety, security and safeguards activities at the facility.

As an independent and impartial organisation, the presence of the IAEA would also be crucial for having a better understanding of the situation at the NPP, which has been controlled by Russian forces since 4 March but continues to be operated by its Ukrainian staff, he said.

In relation to safeguards, the IAEA is continuing to receive remote safeguards data from the four operational NPPs, but it is still experiencing a partial loss of safeguards data transfer from Chornobyl, Grossi said.

Ukraine separately informed the IAEA today that ten of the country’s 15 nuclear energy reactors are currently connected to the grid, including three at the ZNPP, three at the Rivne NPP, two at the South Ukraine NPP, and two at the Khmelnytskyy NPP. The other reactors have been shut down for regular maintenance. Safety systems remain operational at the four NPPs, and they also continue to have off-site power available, Ukraine said.