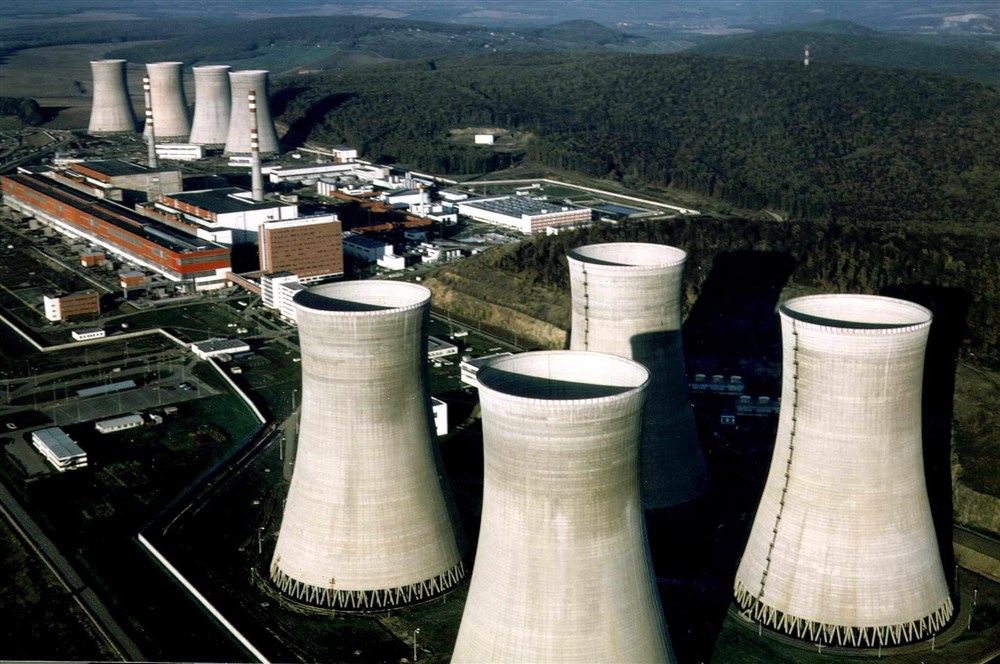 Operation of unit 3 at Slovakia’s Mochovce NPP is facing delays after technicians detected a small leak during pressure tests a few days after reaching minimum controlled production. The reactor was already in a fission chain reaction, although the reactor power was very close to zero.

“During the recompression test, a small leak was detected in the upper reactor block. After analysing the situation, we decided to reseal this part of the technology," Olga Baková, a representative of the company Slovenske Elektrárne told TV Markíza.

“Next week we continue the unit start-up and physical start-up tests. The first phase and connection to the grid is planned for around the middle of January," she added.

The repairs, however, will delay power generation by at least a few weeks. With the completion of the third unit, Slovakia will become a net exporter of electricity, with even more exports expected when unit 4 is completed in 2024.

Construction of the first two 471 MWe VVER units at the four-unit Mochovce plant began in 1982. Construction of units 3&4, which started in 1986, was frozen in 1992. Units 1&2 began operation in 1998 and 1999 and work to complete units 3&4 resumed in 2009. The final design includes many upgrades to safety and security, introduced in the wake of the Fukushima accident.