Decommissioning research centre to be set up in Russia 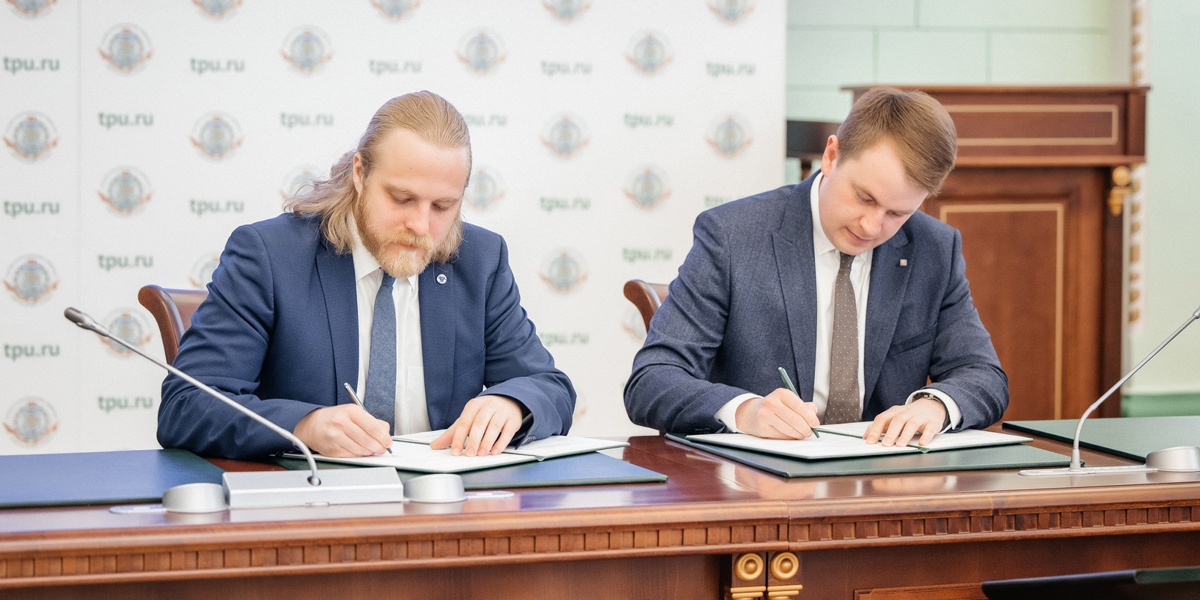 Russian fuel company TVEL (part of Rosatom) and the National Research Tomsk Polytechnic University (TPU) has recently signed a cooperation agreement aimed at the joint development of technologies and methodological approaches in the field of decommissioning and waste management, including the creation of a research centre for the decommissioning of nuclear facilities based at TPU’s IRT-T research reactor.

The agreement was signed during the working visit of a TVEL delegation to TPU. TVEL representatives visited several research sites of the university, including the Research Nuclear Reactor educational and scientific centre, as well as laboratories engaged in quality control, numerical simulation and plasma technologies.

TPU specialists outlined their experience of working with irradiated graphite, which is formed as a result of the operation of reactors with graphite blocks such as the RBMK units. The meeting also discussed the experience of working with barrier clay materials successfully used to create natural barriers during the conservation of waste storage facilities at the Siberian Chemical Combine in Seversk.

“The decommissioning of nuclear facilities is gaining momentum, the number of decommissioned facilities is increasing, and we are looking for additional opportunities to develop our competencies,” said Eduard Nikitin, director of decommissioning programmes at TVEL “Tomsk Polytechnic University is one of the strongest centres in Russia not only in personnel training, but also in R&D. Cooperation between TVEL Fuel Company and TPU in the field of the nuclear back-end is especially important, given that the Tomsk region hosts the Siberian Chemical Plant, where one of Rosatom’s competence centres for decommissioning has been established.”

TPU Rector Dmitry Sednev noted: “I am confident that our competencies and unique laboratory facilities, including our nuclear reactor, will become an effective platform for the search, development and pilot testing of technologies and technical solutions for the safe and responsible decommissioning of nuclear facilities.”

As part of the staffing programme, together with TVEL, a number of master's training programmes on decommissioning have been launched, involving the training of not only Russian, but also foreign specialists in leading specialised universities: These include “Project Management in the Field of Decommissioning of Radiation and Nuclear Hazardous Facilities” at the MV Lomonosov Moscow State University and “Nuclear Decommissioning Technologies” at NRNU MEPhI in Moscow.

Elsewhere in Russia, it was reported that the two decommissioned RBMK-1000 units at the Leningrad NPP (LNPP) were to be converted for further use. Andrey Kiselev, head of the LNPP treasury, said that, after the complete dismantling of nuclear equipment, the units would be re-equipped for new industrial use. Rosatom is considering several projects, from mining to an aircraft factory, he said. “There are many different proposals including mining, building cars, aircraft, medical equipment. There are no plans to demolish the buildings of power units and these capacities, they will be used for new products."

Image: TVEL and TPU sign agreement aimed at the joint development of technologies and methodological approaches in the field of decommissioning and waste management.