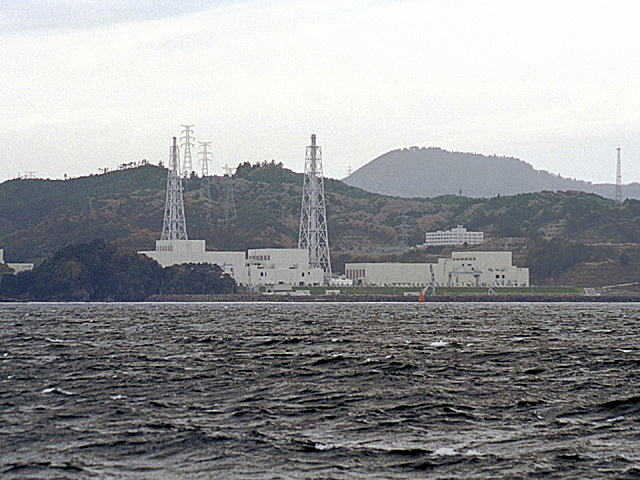 Japan’s Tohoku Electric Power Company has filed an application with the Nuclear Regulation Authority (NRA) for approval of its decommissioning plan Onagawa 1 in Miyagi Prefecture.

Tohoku said restricted space within Onagawa's containment vessel made it difficult to install safety equipment, such as fire extinguishing equipment, power supply equipment and alternative water injection pumps.  The relatively small output of the unit made it unprofitable.

Onagawa 1 began commercial operation in June 1984 and is the oldest of four units owned and operated by Tohoku Electric – Onagawa 2 and 3 (both larger 825MWe BWRs, which began operating in 1995 and 2002) and Higashidori, in Aomori Prefecture, which started operation in late 2005.

The basement floors of Onagawa 2 were flooded following the March 2011 earthquake and tsunami and Tohoku Electric is building a 30-metre-high sea wall to comply with the new post-Fukushima stricter safety requirements. Tohoku Electric plans to restart Onagawa 2 in fiscal 2020 at the earliest, provided it meets current safety standards. Tohoku Electric filed a restart application for Onagawa 2 in December 2013 and for Higashidori 1 in June 2014.

Onagawa 1 was the tenth operable Japanese reactor to be declared for decommissioning since the Fukushima Daiichi accident. Tohoku’s decommissioning plan for the unit outlines the facilities and equipment to be dismantled and a timetable for completing the work.

Decommissioning will take about 34 years and will be carried out in four stages.

During the first stage, 821 used fuel assemblies stored in Onagawa 1's storage pool, will be transferred to the storage pool for Onagawa 3. These assemblies will eventually be transported for reprocessing.

Tohoku said it expects the decommissioning of Onagawa 1 to cost a total of JPY41.9 billion ($392 million), with dismantling activities costing JPY30.0 billion and waste disposal accounting for the remainder.