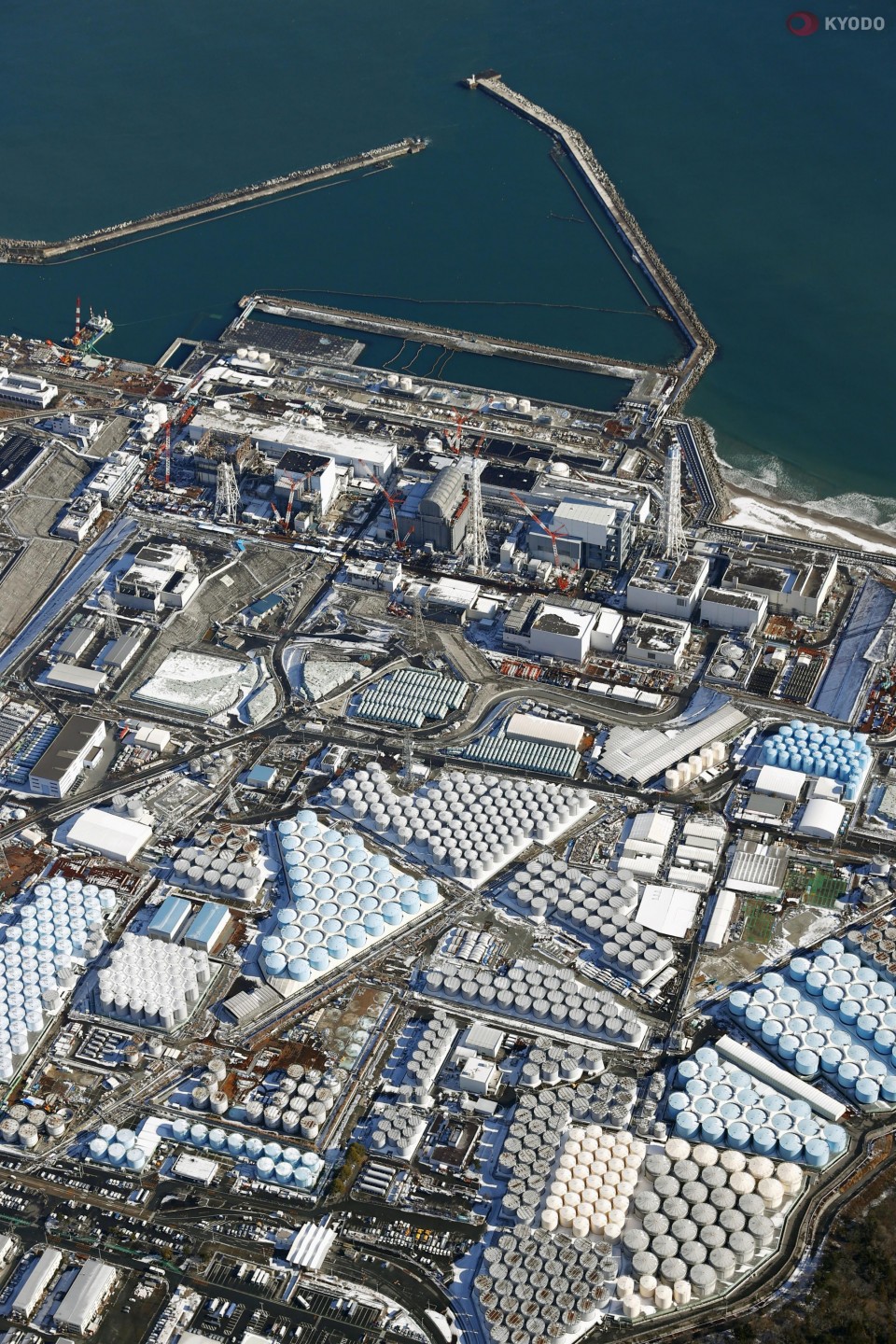 Tokyo Electric Power Company Holdings (Tepco) now estimates that tanks containing treated water at the Fukushima Daiichi NPP are likely to reach capacity around the autumn of 2023, somewhat later than the initial prediction of spring 2023, after the accumulation of radioactive water slowed down in fiscal 2021, Kyodo reported. This provides more time to deal with any obstacles to plans for the discharge of the treated water into the sea from next spring.

China and South Korea as well as local fishing communities continue to oppose the plan the plan.

About 1.30 million tonnes of treated water has accumulated at the plant following the 2011 nuclear disaster, and it is approaching 1.37 million tonnes – the limit for storage capacity. The water became contaminated after being pumped in to cool melted reactor fuel and then mixing with rainwater and groundwater. It is treated using an advanced liquid processing system (ALPS) that removes all radionuclides except for tritium and will be released 1km off the Pacific coast of the plant through an underwater pipe. The International Atomic Energy Agency (IAEA) has been conducting safety reviews of the discharge plan will support Japan before, during and after the release of the water, based on scientific analysis. The IAEA task force, established last yearcomprises independent experts with diverse technical backgrounds from various countries including China and South Korea.

Japan's new industry minister Yasutoshi Nishimura says the government and Tepco will go ahead with the discharge but will also strengthen communication with local residents and fishermen, as well as neighbouring countries, to win their understanding. Some 12 countries and regions still have restrictions on food imports from Japan imposed in the wake of the 2011 accident.

"We will improve our communication methods so we can convey information backed by scientific evidence to people both at home and abroad more effectively," Nishimura said after taking up his post in a recent government reshuffle. Prime Minister Fumio Kishida instructed Nishimura to focus on the planned discharge of ALPS-treated water that will be diluted with seawater to one-40th of the maximum concentration of tritium permitted under Japanese regulations, according to the Ministry of Economy, Trade and Industry (Meti). This is below the World Health Organisation's recommended maximum tritium limit for drinking water. Tepco will also cap the total amount of tritium to be released into the sea.

Meanwhile, the Kishida government will set up a JPY30bn ($227m) fund to support the fisheries industry and agreed to buy seafood if demand dries up due to negative rumours. Fishing along the coast of Fukushima Prefecture has been recovering from the reputational damage caused by the nuclear accident but the catch volume in 2021 was only about 5,000 tonnes, or about 20% of 2010 levels.

Construction of discharge facilities at the Fukushima plant started earlier in August, while work to slow the infiltration of rain and groundwater is also continuing. Tepco said it was able to reduce the pace of accumulation of contaminated water by fixing the roof of a reactor building and cementing soil slopes around the facilities, among other measures, to prevent rainwater penetration.

The volume of radioactive water decreased by some 20 tonnes a day from a year earlier to about 130 tons a day in fiscal 2021, according to Meti. The projected timeline to reach the tank capacity was calculated based on the assumption that about 140 tons of contaminated water will be generated a day. However, storage tanks could still reach their capacity around the summer of 2023 if heavy precipitation or some unexpected events occur, the ministry said.

As part of preparations for the planned discharge, the Environment Ministry has started measuring tritium concentration at 30 locations on the surface of the sea and seabed around the Fukushima plant, four times a year. Similarly, the Nuclear Regulation Authority (NRA) has increased the number of locations where it monitors tritium levels by eight to 20. The Fisheries Agency has started measuring tritium concentration in marine products caught along the Pacific coast stretching from Hokkaido to Chiba Prefecture.