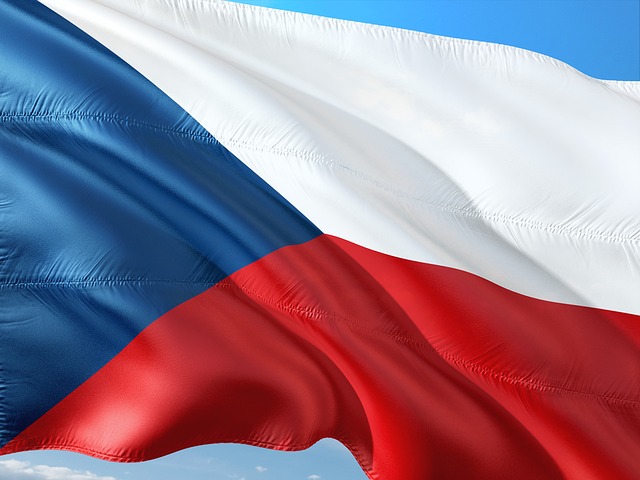 Czech power company CEZ has signed a memorandum of understanding with US company NuScale Power, which is developing and promoting its small modular reactor (SMR) project.

Nuscale said it was partnering with CEZ “ to explore applications for NuScale’s small modular reactor as a long-term energy solution in the Czech Republic”. The agreement, signed 26 September, calls for a sharing of nuclear and technical expertise between the two companies as they examine applications for the NuScale SMR. Specifically, NuScale and CEZ will exchange information relating to supply chain development, construction and operation and maintenance.

“This agreement highlights the rapidly growing international interest in our technology, and will give us the opportunity to examine how best to deploy the NuScale SMR in Europe in the coming years,” said NuScale Chairman and CEO John Hopkins.

Currently, CEZ is evaluating potential nuclear energy solutions, including the construction of SMRs and refurbishments to existing nuclear facilities. The CEZ group of companies produces nearly three-quarters of the total electricity in the Czech Republic through its wind, solar and hydroelectric power stations, as well as two nuclear plants at Temelin and Dukovany, which operate Soviet-designed VVER reactors.

The President and CEO of CEZ Group, Daniel Benes, in connection with the new agreement, recalled that the company has created a separate structural unit UJV Rez, engaged in innovative projects in the nuclear industry, including analysis of the possibility of building SMRs. In turn, Czech Deputy Prime Minister and Minister of Industry Karel Gavlicek affirmed that the Czech government will give priority to innovative projects in the energy sector, one example of which are SMRs.

At the same time, the Czech government intends to continue the development of nuclear energy using traditional types of reactors, including the construction of new units at Temelin and Dukovany. Earlier this year, the government gave CEZ Elektrárna Dukovany II (a subsidiary of CEZ) a preliminary permit for the construction of at least one power unit with a capacity of at least 1200MWe at the Dukovany site, which will replace the four VVER-440 units currently operating there but due to close in 2035-2037.

NuScale’s technology is the world’s first and only SMR to undergo design certification review by the US Nuclear Regulatory Commission (NRC). In August, NRC completed phases 2 and 3 of its review and is scheduled to complete its review of NuScale’s design in September 2020.

NuScale’s SMR design features a fully factory-fabricated NuScale Power Module capable of generating 60MWe based on a safer, smaller, and scalable version of pressurised water reactor technology.  The scalable design means a power plant can house up to 12 individual power modules and reduces the financial commitments associated with gigawatt-sized nuclear facilities. The first 12-module experimental nuclear power plant is planned to be built on site at the Idaho National Laboratory in the mid-2020s. Fluor Corporation, a global engineering, procurement, and construction company with a 60-year history in nuclear, is the main investor in NuScale.

In addition to the Czech Republic, in March of this year, NuScale Power signed a similar agreement with Romanian company Societata Nationala Nuclearelectrica. Elsewhere in Europe, Estonia is planning to build a small modular reactor at home, and NuScale technology is one of four designs selected by Fermi Energia to be included in a feasibility study on the suitability of SMRs reactors for Estonia’s electricity supply and climate goals beyond 2030.