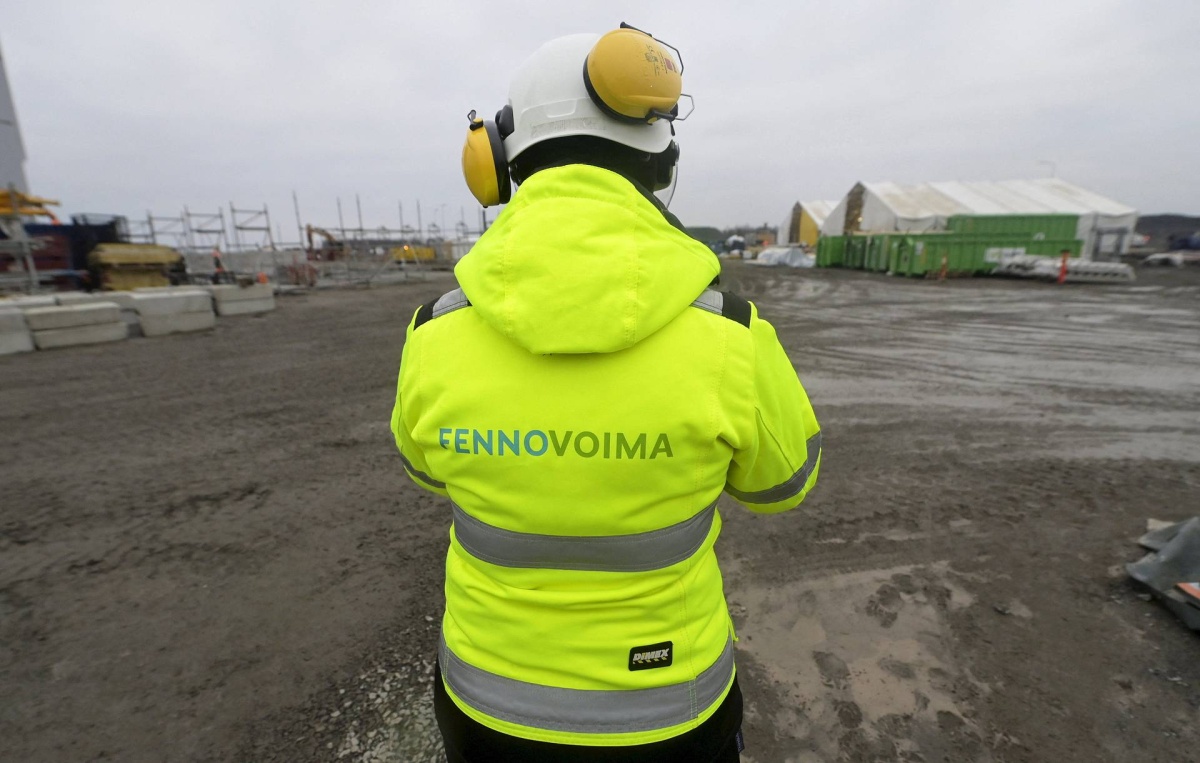 Finnish company Fennovoima said on 24 May it had withdrawn its construction licence application for the Hanhikivi 1 NPP and that the focus is now on preserving the Pyhäjoki site. On 2 May, Fennovoima announced that it had terminated the EPC contract of plant delivery with RAOS Project for the Hanhikivi plant due to RAOS Project’s significant delays and inability to deliver the project, adding: The war in Ukraine has worsened the risks for the project. RAOS has been unable to mitigate any of the risks."

Works at Pyhäjoki site related to the EPC Contract have stopped, and Fennovoima is now focusing on maintaining safety and security in the short and long term. Some works within the Fennovoima’s scope will be completed during the upcoming weeks, the company said.

Fennovoima in 2013 signed the plant supply contract for Hanhikivi with Rusatom Overseas for a 1200MWe AES-2006 VVER under a fixed-price contract. Fennovoima is majority owned by Finnish company Voimaosakeyhtiö SF, with shareholders including major Finnish corporations and several local energy companies. Some 34% is held by RAOS Voima Oy, the Finnish subsidiary set up in 2014 by Rosatom.

In 2015, Fennovoima submitted its construction licence application for Hanhikivi 1 to the Ministry of Economic Affairs and Employment (TEM). In January, Fennovoima said the final licensing materials were expected to be submitted to the nuclear regulator within a few months. Fennovoima has now informed TEM that it has cancelled its application and TEM said the government may issue a formal decision in the coming weeks to end the administrative measures for processing the application.

Fennovoima said it expects significant impact from the EPC contract termination decision and has therefore kicked-off change negotiation for all its employees that are expected to last until 21 June 2022. Rosatom said on 6 May that the termination of the contract was illegal, adding that it intends to demand compensation.

Image: Fennovoima has withdrawn its construction licence application for the Hanhikivi 1 NPP and is now focusing on preserving the Pyhäjoki site