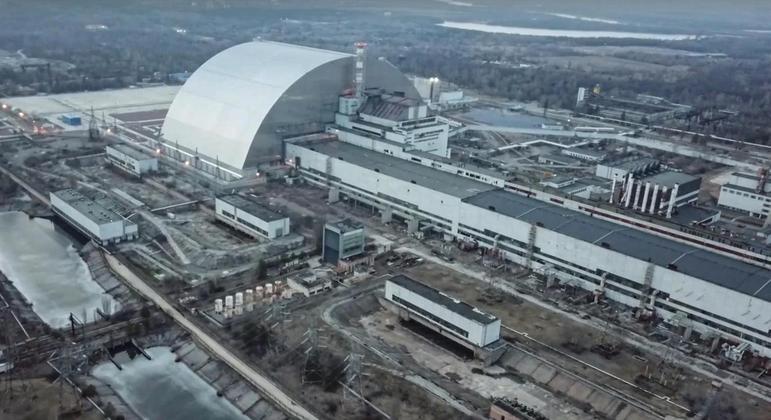 According to a Deputy Head of RAW Processing Shop Illia Shumkov, in order to resume a full operation of radioactive waste processing infrastructure, a number of activities were performed to confirm the safe and correct operation of the equipment and systems involved in the RAW processing.

“We carried out a check of the functional state of all equipment used in the technological process of forming a waste package, as well as preparing for and sending the RAW packages for disposal. The RAW processing staff passed the relevant training courses to resume the practical skills. The training with the last shift was successfully completed on 14 August”, said Shumkov.

In addition, ChNPP has negotiated with a supplier of the cements needed for immobilisation of liquid radioactive waste, and revised a production schedule for delivery of RAW packages for disposal.

“We are confident that by the end of 2022 we will implement the set plans in full”, he added.

Russian forces occupied ChNPP from 24 February until the end of March. The European Bank for Reconstruction and Development subsequently calculated that repairs to buildings, equipment and infrastructure will cost at least €100 million ($102m).

The State Nuclear Regulatory Inspectorate of Ukraine (SNRIU) suspended the plant's radioactive waste management licences in May after considering the impact of damage in the exclusion zone These were restored on 10 August by SNRIU's Licensing Commission enabling decommissioning work at units ChNPP units 1-3 to resume as well as operation of the confinement complex and the Shelter facility, and RAW processing and storage. It also restored the Central Enterprise for the Management of Radioactive Waste's licences for the construction and operation of storage facilities for the disposal of radioactive waste at the Vektor complex, the operation of radioactive waste storage facilities in the exclusion zone, and processing and storage of radioactive waste. Most of ChNPP's licences were restored by 15 August, apart from the licence for the use of ionising radiation sources which was reactivated on 17 August.