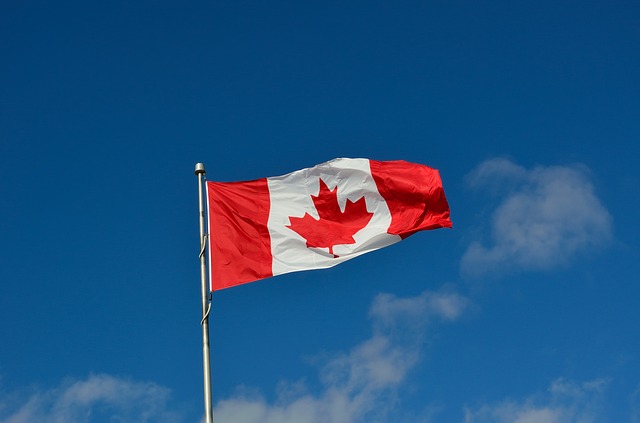 The application was submitted  in response to an invitation issued in April 2018 by Canadian Nuclear Laboratories (CNL) to SMR project proponents for the construction and operation of a demonstration unit at a CNL-managed site. GFP's proposal in February became the first to advance to the third stage of CNL's four-step review process, meaning the partners have been invited by CNL to take part in preliminary, non-exclusive discussions regarding land arrangements, project risk management, and contractual terms.

The MMR is a 15MWt, 5MWe high-temperature gas reactor, drawing on operational experience from reactors developed by the USA, Germany, China and Japan. It uses prismatic graphite blocks of fuel and has a sealed transportable core. The reactor completed the first phase of the CNSC's pre-licensing vendor design review process in January.

A licence application to prepare a site for an SMR at Chalk River was submitted on 20 March, CNSC said. The regulator's licensing process begins with a "sufficiency review" of the application. If and when the project description is assessed as complete, the next step for the regulator would be to issue a notice of commencement. The project description would then become available for public comment as part of the environmental assessment process.