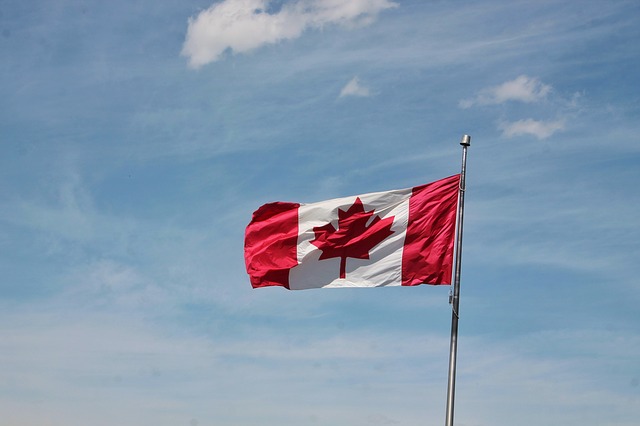 The governments of Ontario, Saskatchewan, New Brunswick and Alberta have agreed to a joint strategic plan outlining the path forward on small modular reactors (SMRs).

The “Strategic Plan for the Deployment of Small Modular Reactors” highlights how SMRs can provide safe, reliable and zero-emissions energy to power our growing economy and population, while creating new opportunities to export Canadian knowledge and expertise around the world.

Since December 2019, Ontario, New Brunswick and Saskatchewan have been working together to advance SMRs in Canada through an inter-provincial Memorandum of Understanding (MOU). Alberta joined the MOU in April 2021. This plan builds on the provincial power utilities' SMR Feasibility Study, requested by the provinces as part of the MOU, which concluded that SMR development would support domestic energy needs, curb greenhouse gas emissions, and position Canada as a global leader in clean technologies and the fight against climate change.

“I look forward to continued cooperation through our joint strategic plan as we make progress towards Canada’s first on-grid and off-grid SMR, both planned to be built in Ontario,” said Todd Smith, Ontario Minister of Energy. " We know the world is watching us when it comes to SMRs and I’m confident that our reputation as a global hub for SMR expertise will only grow stronger from here.”

New Brunswick Minister of Natural Resources and Energy Development Mike Holland noted: "Nuclear energy has been a key component of the New Brunswick energy landscape for almost four decades and it is well understood the role it plays in reaching net-zero emissions. It is encouraging to see the private sector get behind these initiatives to help position New Brunswick as a leader in advanced nuclear and clean energy development."

"SaskPower has worked closely with Ontario Power Generation, New Brunswick Power and Bruce Power to advance the pan-Canadian deployment of SMR technologies to the benefit of all regions of the country," Don Morgan, Minister Responsible for SaskPower, said SaskPower's four-year collaboration with Ontario Power Generation (OPG) to assess SMR designs for fleet-based deployment in both Ontario and Saskatchewan “has laid a strong foundation for nuclear power and to support deep reductions in Canada's GHG emissions to ultimately achieve net zero by 2050”.

Alberta's Minister of Energy, Sonya Savage, said: "There is great potential for SMRs to provide zero-emission energy for industrial operations in remote areas and to further reduce emissions from Alberta's oil sands. This strategic plan marks another important step forward to determine how to best manage and regulate this innovative technology by working with our provincial partners and federal regulators. Should private industry determine to pursue the development of SMRs here, it would offer yet another chapter in Alberta's ongoing history of responsible energy development and innovation."