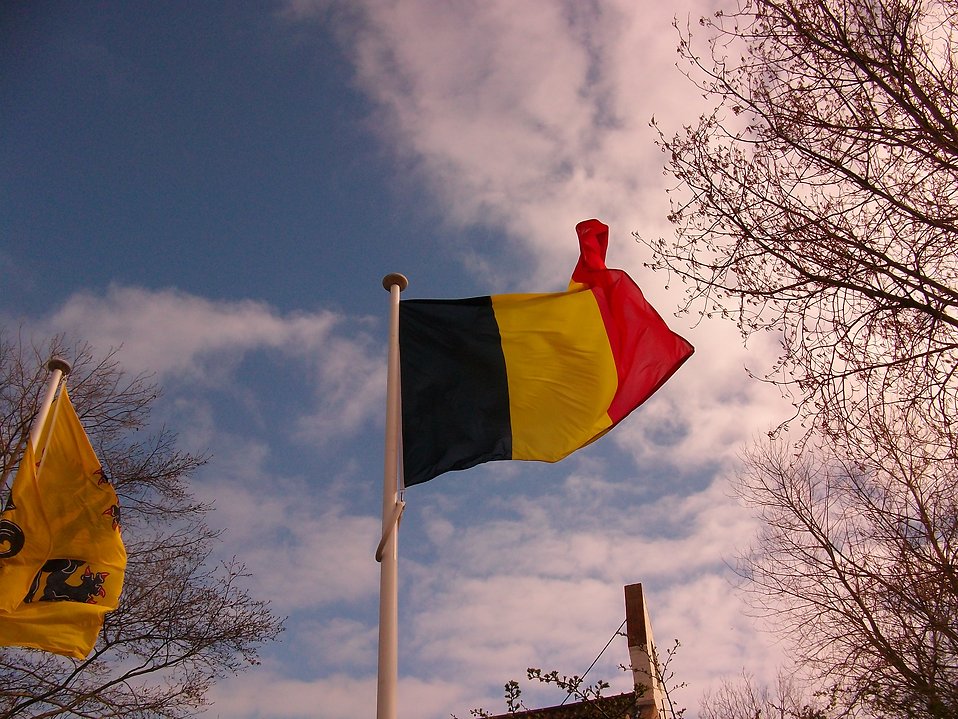 Belgian grid operator Elia said in its “Adequacy and flexibility study for Belgium 2020-2030”,  that around 3.9GWe of new power generating capacity will be needed to withstand the shortage, which is expected to result from plans to phase out nuclear energy in 2025.

Plans to close all of Belgium's nuclear plants by 2025 were detailed in a 2003 law and confirmed in 2015 as well as by the current government in early 2018. A special commission was set up at the time to assess the future impact of the phaseout. Its findings are still pending. Belgium’s fleet of seven commercial reactor units – three at Tihange near Liège and four at Doel  near Antwerp – provide more than 50% of electricity

Elia said 3.9GWe gap includes 1.5GWe of replacement capacity, which might be needed because of uncertainties in neighbouring countries, including reduced availability of generation or interconnection capacities.

A similar study in 2017 found a need for 3.6GWe of replacement capacity, but this has increased because of the accelerated coal exit plans in neighbouring countries and especially in Germany. Elia called on the government to continue developing a planned capacity remuneration mechanism (CRM) so that Belgium would have a “robust safety net in place to maintain security of supply from 2025 onwards”.

Additional measures will be required from winter 2022-2023 to maintain security of supply, as the current strategy reserves mechanism has only been approved until winter 2021-2022, Elia said. The general CRM with which the government plans to support the market will only be introduced in 2025, meaning that additional measures will be needed in the meantime to bridge the period 2022-2025. “An important first step” was taken in April 2019, Elia said, with the amendment of Belgian law and the introduction of a CRM, and “work must continue unabated” for a formal European Commission notification procedure to start by the end of December 2019.

Elia said an alternative scenario of a more gradual nuclear exit would also have a significant impact on the grid and replacement capacity would still be necessary because the need to upgrade reactors whose operating licences are being renewed could cause outages and difficulties with availability.

Meanwhile,  an IAEA Safety Aspects of Long Term Operation (Salto) team   completed a follow-up review mission at Engie Electrabel's Doel 1&2 at the request of the Federal Agency for Nuclear Control (Fanc), which approved a 10-year extension of the units’ operating licence in December 2015, provided that a set of safety conditions is fulfiled every year. Doel 1&2 are 433MWe pressurised water reactors that have been in commercial operation since 1975. Doel 1 is scheduled to close in January 2025 and unit 2 in December the same year.

The seven-member Salto team reviewed Doel's response to recommendations and suggestions made during an initial Salto mission in 2017. It noted: improved organisational arrangements to support ageing management for the period of long-term operation (LTO); an updated safety analysis report with ageing management and LTO assessment results; and enhanced competence and knowledge management for plant personnel involved in ageing management.

"Belgium Flag" by fdecomite is licensed under Creative Commons Attribution 2.0.