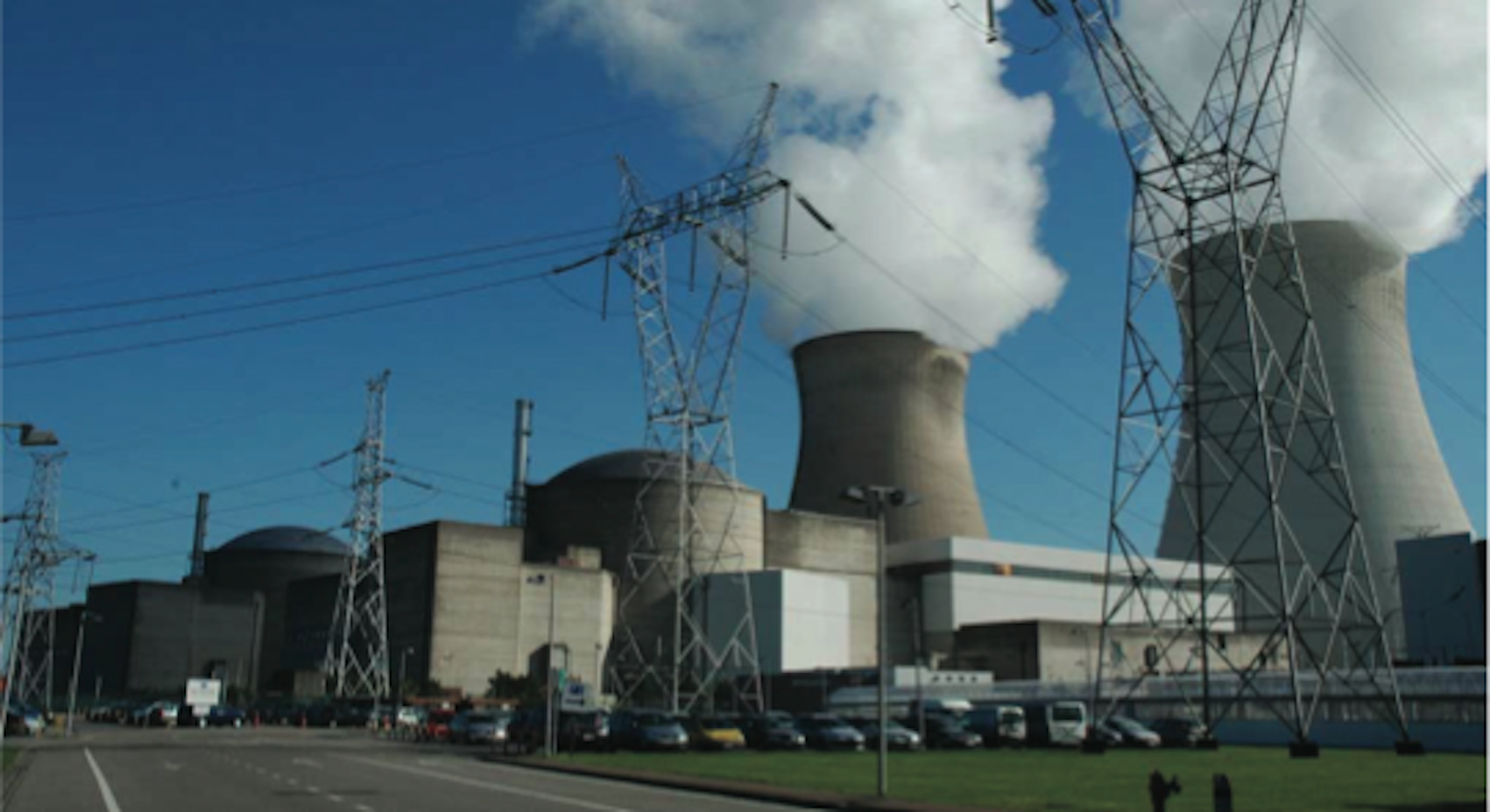 Belgium’s Federal Agency for Nuclear Control (FANC) has provisionally approved life extension for Tihange 3 and Doel 4 if this is necessary to ensure energy security.

In December, the government had confirmed that Belgium’s nuclear plants should be closed by 2025 provided it did not lead to energy supply shortages. Belgium’s seven-party coalition has been discussing the issue for months with the Greens insisting that a 2003 law setting out a nuclear exit by 2025 be respected, while French-speaking liberals favoured extending the life of the two newest reactors.

Belgium currently has seven nuclear power reactors three at Tihange near Liege and four at Doel near Antwerp. All seven units are pressurised water reactors operated by Electrabel, part of French energy utility Engie. Apart from Doel 1&2, which are 430MWe plants, the others have a capaity of approximately 1000MWe.

The government said that, if, by 18 March, it appears from a report by grid operator Elia that the security of energy supply will be jeopardised after 2025 without nuclear energy, it would consider keeping Doel 4 and Tihange 3 in use for longer. FANC said, in a 14-page report to the government, that this is possible in terms of nuclear safety, albeit with the necessary updates of the installations. In order to get everything in order by 2025, the government must take a clear decision in the first quarter of 2022, but also for a global approach to be worked out with all the actors involved.

FANC, in consultation with the General Directorate for Energy of the FPS Economy, has drawn up a global overview and an integrated planning which contains – for all actors involved – all the actions and decisions necessary to implement  life extension, known as 'plan B'.

The reactors would need to comply with safety regulations, which were tightened in 2020. These were intended to bring the older reactors up to the safety level of the newer ones - Doel 4 and Tihange 3 that, already, largely meet the requirements, although a number of improvements would still need to be implemented before a possible extension of operation in 2025.

Engie Electrabel would need to submit a Long Term Operation file and accompanying action plan to FANC describing its plans to improve the safety design, how to deal with obsolescence of installations and the human factors to be taken into account in the future. Since time is now limited, FANC intends to speed up the procedure and to consult with Engie Electrabel within six months of the government decision to determine which work must be done and by when. A distinction would be made between 'necessary requirements' and 'possible adjustments'. Necessary requirements are improvements that are essential to meet the design requirements laid down in the regulations while possible adjustments are additional improvements for which a limited postponement of implementation would not affect safety.

FANC believes that an extension should cover a period of at least 10 years, in order to be able to work out a thorough action plan for improving nuclear safety. Another factor is whether sufficient human resources are available to organise an extension of two reactors simultaneously with the decommissioning of the other five and with the management and disposal of the radioactive waste.

A lot of further preparatory work is needed before 18 March and not just in the area of nuclear safety, FANC said. The government is asked to validate a global approach involving all concerned by the end of January and to instruct them explicitly to elaborate further plans by 18 March. If the government decides to extend the operating period of Doel 4 and Tihange 3, FANC will request the appointment of a coordinator to ensure that the plan is implemented correctly. However. if the federal government confirms the nuclear phase-out in March, “it must be regarded as irreversible from then on”.

The planned nuclear phase out is to begin with the closure of one reactor on 1 October 2022. Decommissioning, including the removal of all radioactive materials and demolition of buildings, is to be completed by 2045.