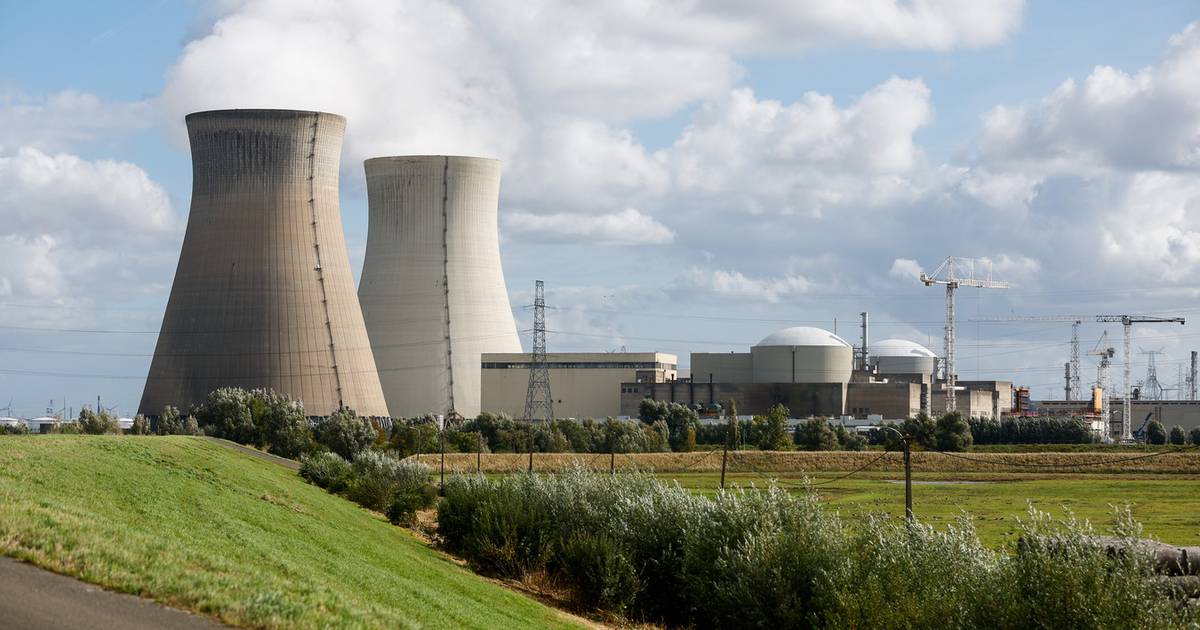 Unit 3 of Belgium’s Doel NPP was shut down earlier this year in accordance with the 2003 Belgian law on nuclear phase-out, and work to prepare the reactor for dismantling has now begun and can continue in line with a ruling from the Brussels Court of First Instance.

However, Vinçotte Nuclear (AVN), a non-profit organisation, had argued that dismantling the plant violates EU law as no environmental impact assessment (EIA) report has been published. The group filed a summary proceeding to stop the work until an assessment and report have been completed.

Plant operator Engie-Electrabel and the Federal Agency for Nuclear Control (FANC), however, argued that works taking place at Doel 3 are not part of the dismantling reactor but of the post-operational phase (POP), which is when power generation ceases but dismantling is yet to begin, a phase lasting approximately five years. The Brussels Court of First Instance on 15 November ruled that the work could continue and that an EIA was not necessary in the context of the current activities.

According to the court, the 2003 Belgian law was not covered by the 2011 EU directive on the assessment of the effects of certain projects on the environment but by the 1985 directive on EIAs, which stipulates that the directive does not apply to projects covered by a specific national law. It also found that the Belgian nuclear phase-out law covers Doel 3 and states it cannot be considered a project under the most recent EIA directive, which defines a project as “the execution of construction works or other installations or schemes, [or] other interventions in the natural surroundings and landscape.” AVN is expected to appeal this decision.