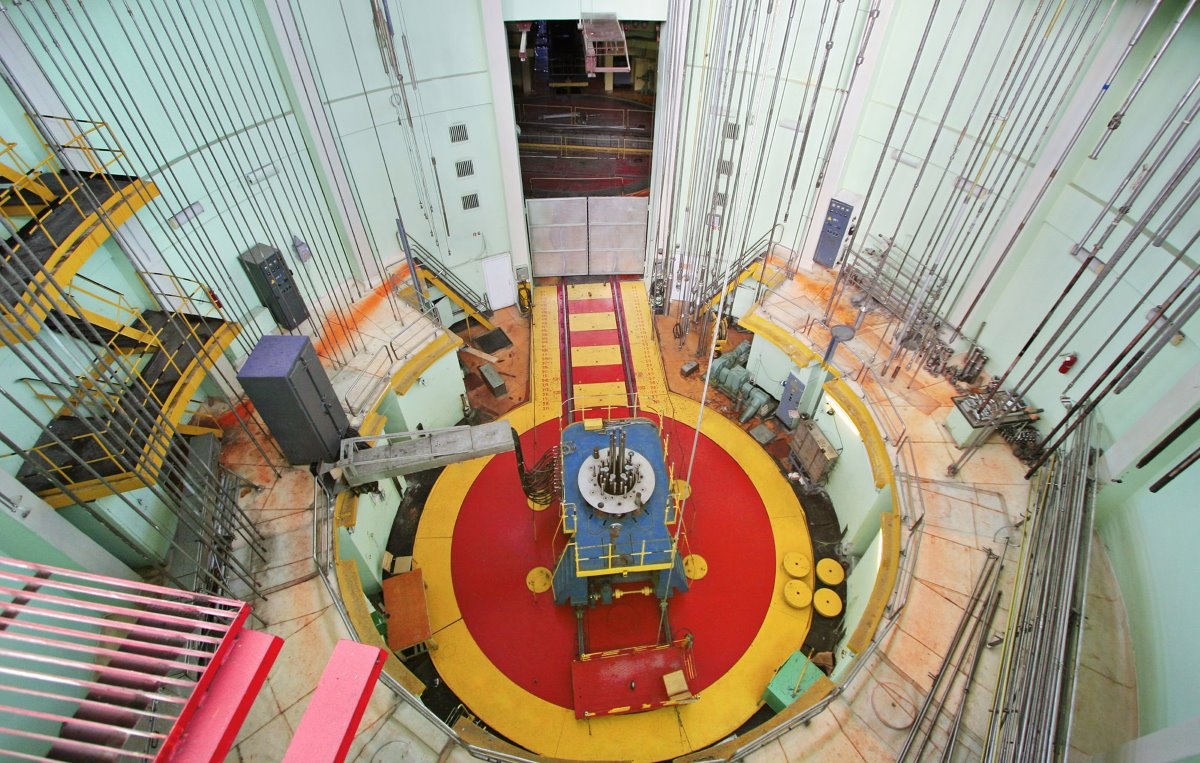 Experimental accident tolerant fuel (ATF) elements are being tested in the MIR research reactor at the Research Institute of Atomic Reactors (NIIAR) in Dimitrovgrad, Russian fuel company TVEL (part of Rosatom) said on 19 May. Scientists have completed new stages of research as part of the programme to develop Russian "tolerant" nuclear fuel ATF of a new generation of light water reactors including Russian VVERs and foreign-designed pressurised water reactors (PWRs).

A fourth cycle of testing of experimental ATF fuel elements for VVER reactors is now under way. The tests, which have been ongoing since the beginning of 2019, involve four combinations of materials for the fuel composition and fuel element cladding. Fuel pellets are made of both standard uranium dioxide and dense uranium-molybdenum alloy, shells are made of traditional zirconium alloy coated with heat-resistant chromium coating, as well as chromium-nickel alloy.

At the same time, reactor testing of new fuel elements with uranium-silicide fuel for VVERs and PWRs has started. The technology for manufacturing fuel pellets from uranium disilicide was developed by scientists from the AA Bochvar Research Institute of Inorganic Materials (VNIINM, part of TVEL) in Moscow, which coordinates all industry research on ATF.

The uranium disilicide fuel composition has a number of advantages. The high density and uranium content makes possible a transition to longer fuel cycles without increasing uranium-235 enrichment. It also exhibits high thermal conductivity combined with low heat capacity, which means less heat stored in the reactor core and lower fuel cladding temperatures in emergency situations. Another advantage is the lower operating temperature of the fuel pellet compared with uranium dioxide, which improves the performance of the fuel.

Since September 2021, at unit 2 of the Rostov NPP (a VVER-1000 reactor), the first one and a half year cycle of pilot operation has been under way of combined fuel assemblies containing 12 ATF fuel rods with innovative cladding made of chromium-nickel alloy 42KhNM, as well as zirconium alloy with chromium plating.

“The ATF fuel development and testing programme is carried out systematically in several key areas. This implies not only the choice of the optimal combination of materials based on the results obtained, but also the phased introduction of these materials into fuel for the wider power industry,” said Senior Vice President for Scientific and Technical Activities at TVEL. Alexander Ugryumov. “For the first VVER-1000 experimental fuel rods with ATF cladding, we will in future be able to consider the use of at least three different fuel compositions that have all the necessary scientific justifications for safety.”

Image: The MIR research reactor at the Research Institute of Atomic Reactors (NIIAR) in Dimitrovgrad